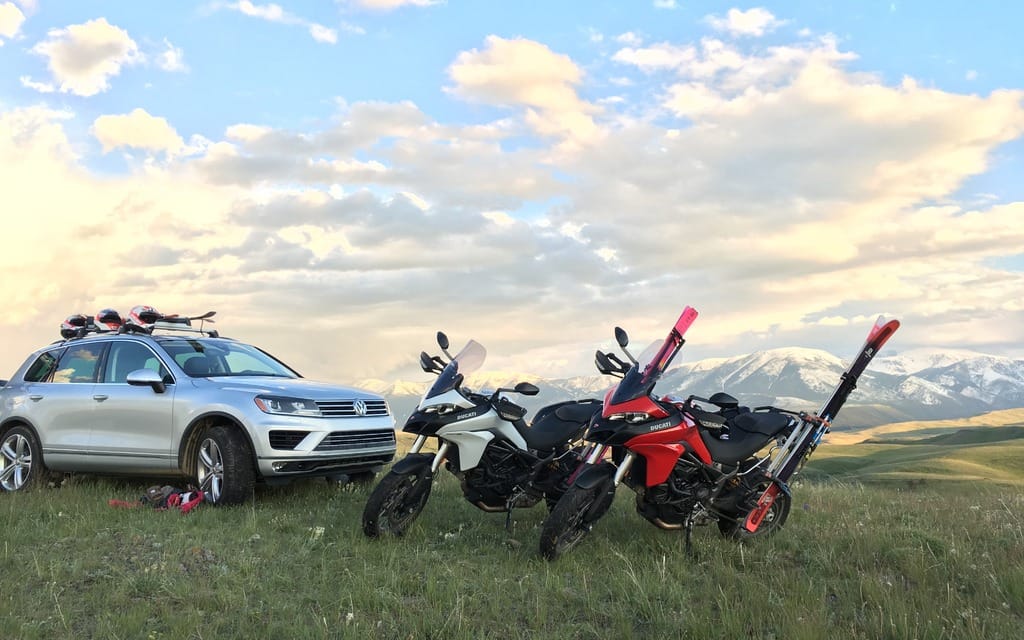 Ducati has joined forces with the world’s biggest name in snow sports cinema, Warren Miller Entertainment, to bring audiences an exhilarating adventure in the new film “Line of Descent,” which prominently features the Italian company’s new Multistrada 950 adventure motorcycle. The movie is the 68th ski and snowboard feature to come from Warren Miller Entertainment and will premiere on October 13 in select cities, before the nationwide opening in more than 120 major markets, to kick-off the start of ski season.

“Motorcycling shares a spirit similar to that of skiing and snowboarding, one of adrenaline and a love of the outdoors,” said Jason Chinnock, Chief Executive Officer of Ducati North America. “Partnering on Warren Miller’s newest film, alongside Volkswagen, was an excellent opportunity to show how versatile Ducati motorcycles can be, all-year-round.”

Audiences will witness Ducati’s Multistrada 950 in action during an epic journey along Beartooth Highway through Montana and Wyoming, as athletes Kalen Thorien and Mike “Bird” Shaffer chase the snow in search of the ultimate rush. Frozen landscapes and open wilderness above 10,000 feet serve as the backdrop for the Multistrada 950’s incredible versatility, highlighting its capability on any terrain in any season.