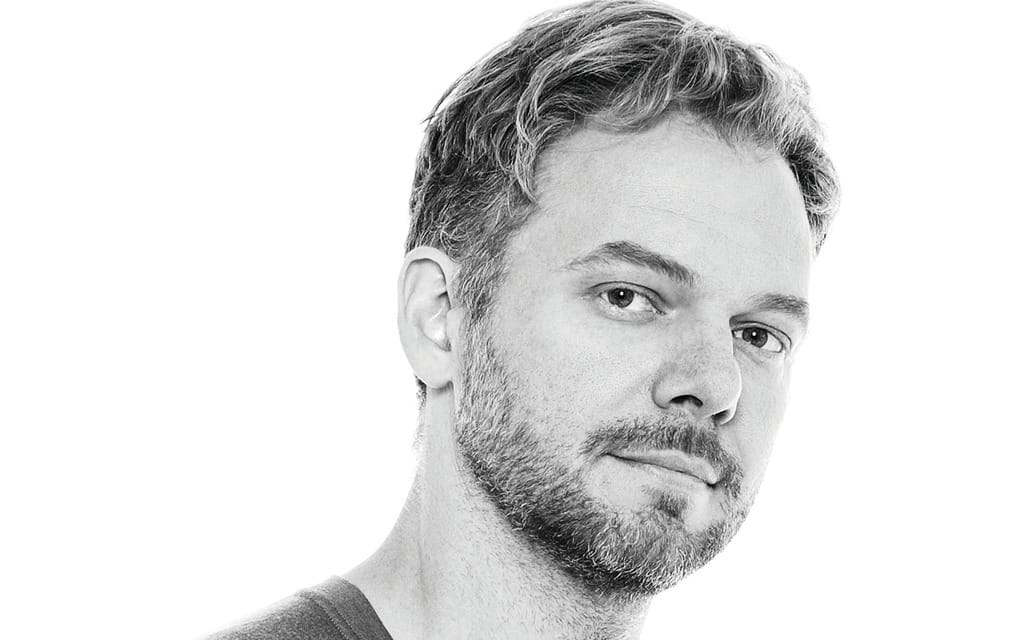 Recently, the motorcycle elite gushed about the new 2017 Honda Rebel. This small capacity model, with its dashing good looks and modest price, add more fire to the hot new corner of the motorcycle market in Canada: the under 500cc category. So much motorcycle, and such great value. Rejoice though we should, a moment’s pause to reflect on our good fortune is required that we may fully appreciate what is going on here.

All of North America accounts for a scant three percent of the world motorcycle market. How is it then, that we have so much choice? Why in Canada, a very tiny motorcycle market in which even the likes of Honda consider a model that sells 3,000 unit a year a blockbuster, do we even get esoteric fringe models like the VFR1200X or the rarer than a unicorn Ducati Hyperstrada?

The answer is profit.

Canada and United States make up 20% of the world’s motorcycle market by revenue. That means that while the numbers of bikes sold are actually very small compared to Indonesia, where the industry is on track to about 4.5 million new motorcycles, the amount of profit gleaned from us is relatively high. Selling 300 Hyperstradas in a year actually makes good business sense.

When we step into a motorcycle shop and plonk down seven or ten grand on a new bike, we are feeding a lot of mouths. The dealership is taking its cut, which although a closely guarded trade secret is rarely much more than 15%. Then the national distributor gets involved. With small, boutique brands like MV Agusta or Husaberg, the importer takes a decent double-digit prize. Mainstream brands may be more than 25%. They earn this because not only are they shipping those motorcycles into the country, they have to provide the federal government with all necessary type-approval and compliance testing, plus warehouse all the stock, and guaranty spare parts. That all costs money.

Finally, there is the cost to manufacture. Unless you have worked in the automotive field, true cost is a mystery and a frustration. We have all felt the pain of paying full retail for spare parts as simple as a fairing panel, knowing that moulding one plastic part shouldn’t by any rights cost three-figures. Most of us grumble as we put away our wallets, while others raise voices and declare that the manufacturers are gouging customers.

Still, here on the table in early 2017 is an amazing array of sub-500cc, beautifully made motorcycles in every shop, priced well under $10,000. Hell, the selection of outstanding bikes for under $6000 is equally impressive, including but by no means being limited to sport, naked and adventure models from Honda, Yamaha, Kawasaki, Suzuki and BMW.

It is a small-motorcycle buyers’ paradise out there, and that is something we can all be grateful for, even if replacement parts end up costing us dearly. But how come so many of these small displacement models are such good value, often boasting sumptuous alloy parts, attractive paint finishes and technical sophistication when above them in the 600 cc-plus class the prices jump so wildly? How is a Honda CBR600 worth 45% more than a CBR650? And is the CBR650 really 40% more motorcycle than the CBR500?

To find answers, we circle back to the 2017 Honda Rebel, and the effects of globalization and amortization.

Long before it became fashionable for the likes of Harley-Davidson and Triumph, the Japanese brands established branch factories in the motorcycle market juggernauts of Indonesia, Thailand, Philippines and Vietnam, which together account for about 10 million unit sales a year. Not long ago, bikes sold there were of the SuperCub variety: cheap, basic and tiny. However, rapid economic growth in that region has inflated the locals’ expectations and elevated the 300 cc class to the top. For a while now, Honda, Yamaha and others have been locked in a battle royale to dominate those markets, a war which has led to a series of compelling small motorcycle designs.

Since 2004 when Honda Canada wisely began importing the Thai-built CBR125R, many of those interesting and increasingly sophisticated little motorcycle models have found their way to our shores, at prices that would make any motorcyclist smile. When you are manufacturing something like the CBR300 or Yamaha R3 in the tens of thousands, and basing them on common parts manufactured in the millions, costs come down radically. That is amortization. The cost to make something divided by the number of units made.

Suddenly selling 300 Hyperstradas, each with a hundred expensively made specialty parts, doesn’t look so lucrative no matter the profit margin. The luxury motorcycle brands Ducati, Harley-Davidson, Triumph and BMW have all off-shored production in the last few years to cash in. The Scrambler by Ducati is Thai-built, BMW outsources the new G310 to TVS in India, and Harley-Davidson has local assembly plants in India and Brazil. But the volumes for those brands are tiny in comparison to what the Japanese produce in south-east Asia, which is why the new Rebel is such good value.

In the game to win your customer dollars, the rules used to say that great design and high performance were all that mattered. Now many manufacturers can add terrific value into the same mix, providing Canadians a market full of phenomenal products of unprecedented quality in motorcycle history. Forget the grumblings of grumpy old men, this is the golden age of motorcycling.

Now go out there and enjoy its fruits.