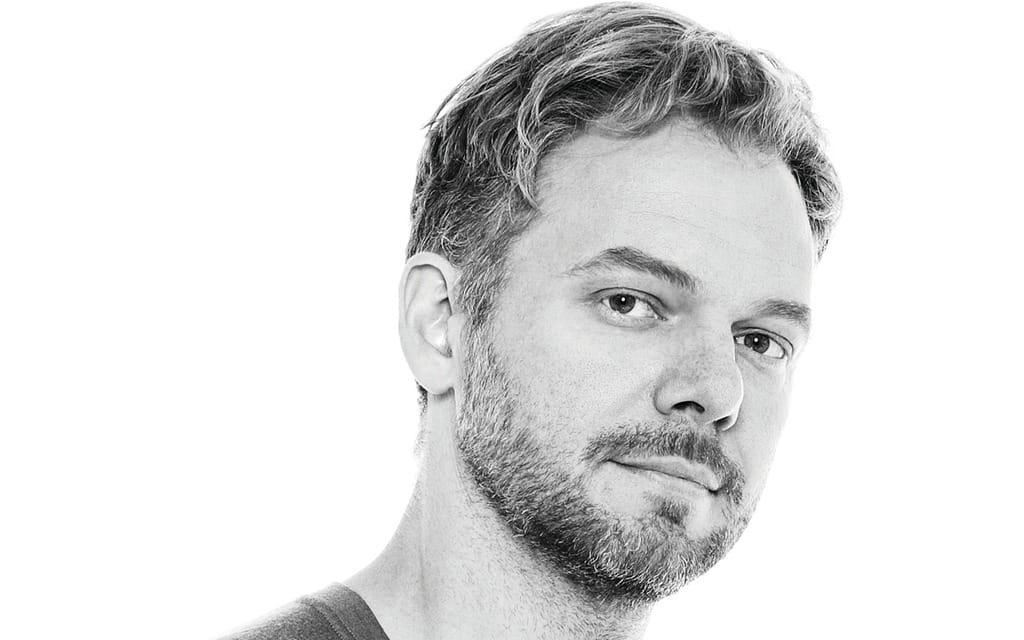 Manufacturing is hard. Criticism is easy.

That said, you read Cycle Canada to learn about new motorcycles, and to experience them vicariously through the written critiques of journalists and pundits who do the tests. Those opinions are vital, because without a singular frame of view, it is very hard to judge one bike against another.

Similarly, in the making of motorcycles, lots of the work in research and development requires personal criticism and strong opinions. As teams of engineers, designers and product planners form to create a new vehicle, inevitable differences of opinion clash in the effort to derive a better solution. Critical thinking and healthy dissent is vital.

There comes a time, however, when the project team has to agree, or at least agree to stop challenging each other and move ahead towards production, even if consensus is not found. I have had the privilege of working inside Japanese, Italian, U.S. and Canadian powersports manufacturing teams, and the contrasts in working methodologies could not be more stark.

Consensus is something that is understood to be a foundation of modern business etiquette, but reality inside motorcycle manufacturing R&D is nothing like the synergetic puffery often described in the literature. A room full of managing executives, engineers and designers is a romper room, full of noise, exasperated exhalations and scribbling. People yawn, talk over each other and always someone is tapping furiously on a phone. Consensus and “team spirit” are nowhere to be found.

It has to be that way.

Making a production motorcycle requires three separate branches of a business jumping through thousands of hoops together, in lockstep. Design is fighting to make the best possible concept, pushing suppliers and engineering hard to keep as close to the sketches and models as possible. Engineering is fighting to realize a reliable, inexpensively reproducible production bike that will meet stringent legal requirements. And finally, most depressingly, is product planning (or marketing as it’s often called inside many North American companies), who drift in and out of reality with moving sales targets and bold product assertions, often unencumbered by facts or knowledge of design or engineering.

From this maelstrom of widely diverging opinions must emerge a cohesive, polished product, delivered on time, on target and at cost. It is a task not unlike locating the vampire drain of a 1980s Suzuki charging system, or keeping a vintage British motorcycle from leaking: nearly impossible.

Yet the job gets done. And it is done by finding elusive consensus. What I found amusing and frustrating in equal measure was how different organizations get there.

Yamaha, and, with some limited exposure, Honda, revealed to me the Japanese method of product development. Consensus was found through dozens of day-long, soul-destroying working group meetings. They worked like this: as a motorcycle project moved from one production gate to another, the representatives from design, engineering and product planning met inside a room and droned through their problem lists, outlining every item in excruciating detail on endless PowerPoint presentations. During breaks, Japanese staff sucked down three or four menthol cigarettes, while non-Japanese members drank coffee and contemplated the downside of jumping out of the nearest window. Eventually, mostly through attrition, the team would agree on a course of action.

While contracting for Aprilia, a collaboration I cherished for years, I saw the Italian method of finding consensus. Meetings began at ten with a shot of grappa. Yes, you read that correctly, the vice president of R&D would raise a paper cup full of hard liquor and offer a toast. For a Canadian this was difficult to get used to, but it did limber one up for what followed. He (the VP) would demand updates from the team leaders and then bowl over any challenges to his vision as he unilaterally decided everything. Aprilia was a dictatorship, one which crushed egos and bruised many professionals. It did, however, result in some pretty spectacular motorcycles.

What I experienced at BRP and one U.S. OEM was a hybrid of the two. Officially, in endless, windy communiqués from head office and business consultant groups like KPMG, teams were referred to as “partners” and “stakeholders,” with meetings organized using friendly, inclusive language. The all powerful “Toyota Way” philosophy of consensus-based manufacturing was expounded constantly. At least until meetings actually took place, wherein the senior person pounded the table, and shouted some expletive while making unilateral decisions. In North America, it seems, we like to pay homage to consensus-based decision making, but defer to authoritarianism in practice. Recent events in the U.S. at large suggest this is unlikely to change anytime soon.

Which model leads to better motorcycles is unclear, but given the amazing success of brands like Indian and Can-Am in the marketplace over the last few years, the North American model produces results. That it destroys employee moral is a minor corporate irritant.

My opinion? Manufacturing is hard. I chose to make it easier by starting my meetings with grappa.