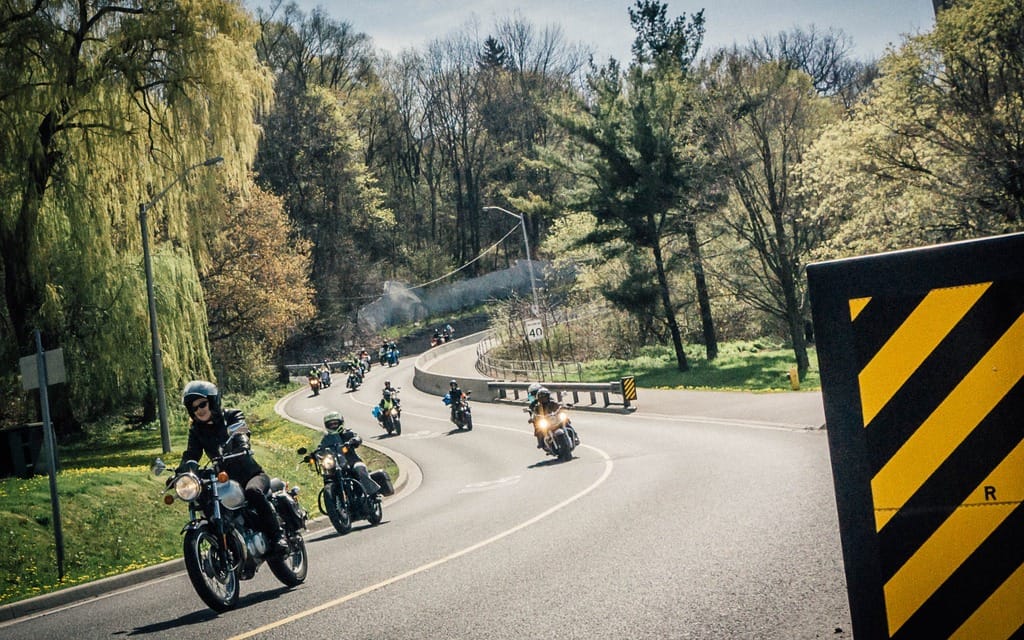 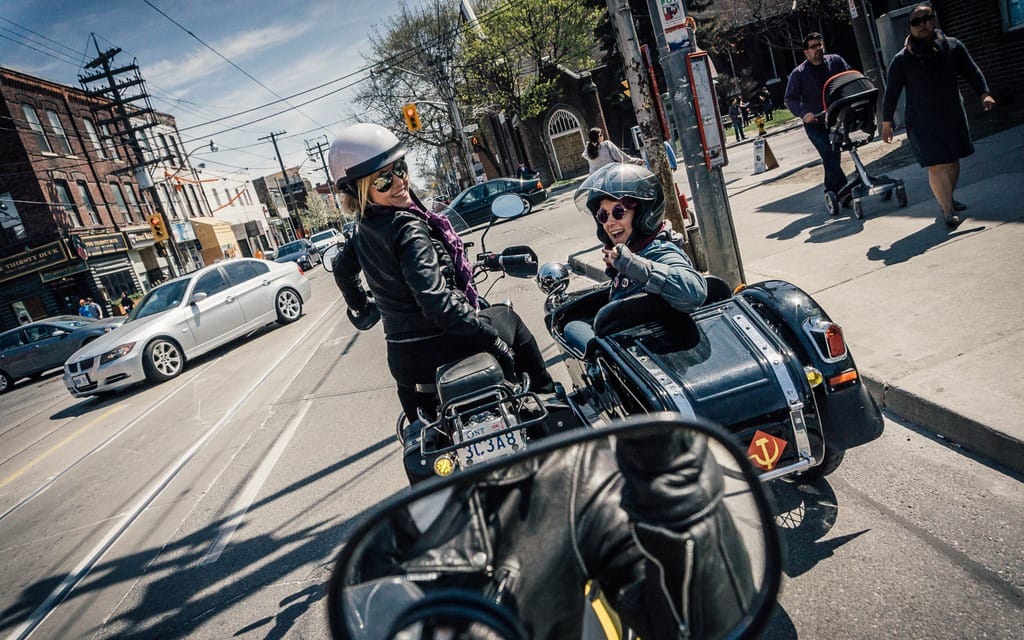 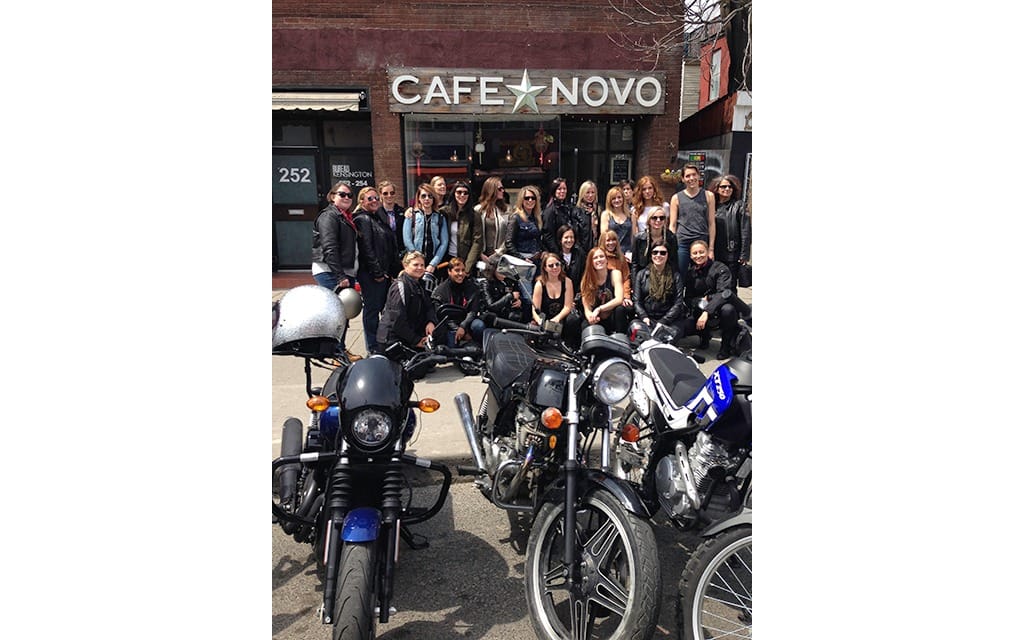 Ten years later, International Female Ride Day is a worldwide event, and it all started right here in Canada
Ten years ago Vicki Gray, who lives in Toronto, started up a little something called Female Ride Day. Now it’s a worldwide event with thousands of participants speaking dozens of languages. Gray, who is of Dutch-Canadian origin and almost too enthusiastically promotes motorcycling for women (just try to get her to stop talking about it) says the success of the event is “incredible—I still can’t believe it.” She is also the founder of Motoress, a website for female motorcyclists. And, for the record, she is an accomplished motorcycle rider.

On the 10th anniversary of International Female Ride Day, May 7, 2016, at least a couple of organized groups of women (and possibly many more as individual riders) straddled motorcycles in Toronto. The Toronto chapter of the Litas, a women’s motorcycle club that’s growing around the world, met for coffee in the colourful Kensington Market in Toronto before setting off on a ride through the city. And Gray—who celebrated Female Ride Day in India last year, with a group riding Royal Enfields (of course) that even included riders from Dubai—led another group on a ride through Toronto with a stop at Toronto BMW for coffee. When Cycle Canada called her a week later, she said she was still “fried.”

She said the point of Female Ride Day is in bringing female riders together—women who ride bikes don’t necessarily find it easy to find likeminded females, she said, and something like this makes developing friendships around the common interest easier. Also, urban riders can feel, even among all the noise and bullshit of a big city like T.O., alone, and so an event that rounds them up and gives them a commonality of some sort can do more than serve a commercial purpose; it can remind people that there are others like them. Any motorcyclist, male or female, can understand how good that might feel.