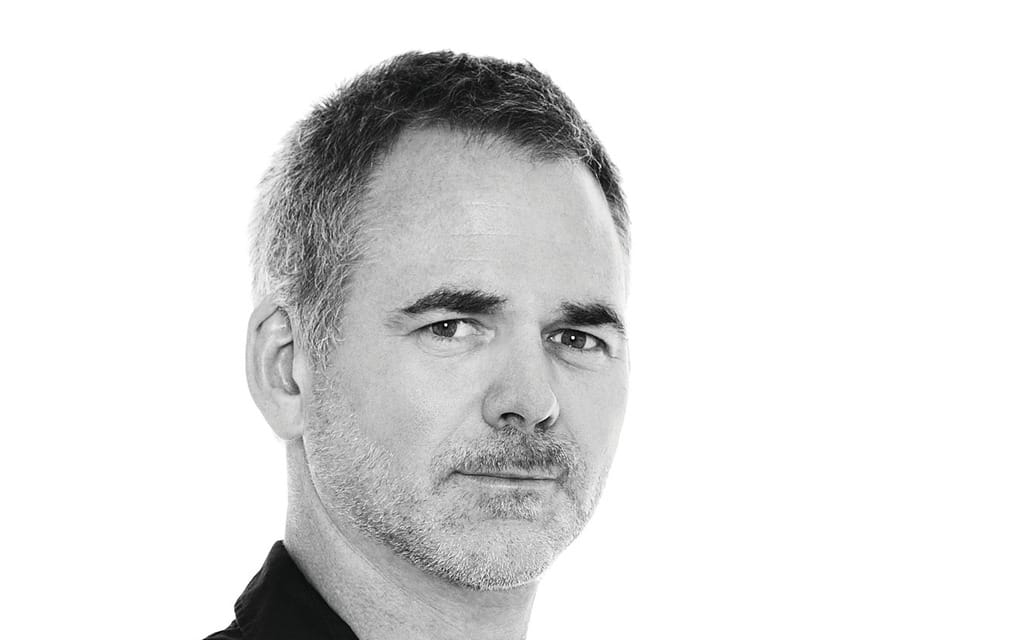 “I’ll go last and we’ll meet in the village square at the bottom of the hill,” said our tour guide in English heavily inflected by Spanish. Our group of eight riders looked at each other. Who was going to go first? “You, man from Canada, go now,” said the guide with a hint of irritation at our timidity. I pedaled my rented Cannondale mountain bike to the crest of a small rise, paused, and let my eyes follow the squiggly line of a trail that fell 15 kilometres down the side of the tallest mountain on Spain’s Gran Canaria island. My heart rate rose and my hands tensed on the handlebar. I took a deep breath and the scent of eucalyptus rushed into my lungs. After the symbolic reassurance of a quick squeeze of my brakes, down I plunged.

The sensible Norwegians and the prudent Germans that were my cycling mates later told me over robust cups of café con leche that they thought I’d flung myself off the mountain. I laughed at the suggestion. They didn’t. I regretted telling them at the beginning of the trip that I’d never mountain biked. They were members of cycling clubs back home and regularly rode mountain bikes in the mountains, which filled me, a flatlander, with a soft ache of longing. Why, they asked, did you ride so recklessly?

Except when the rear wheel snagged a root and I high-sided—such a thing can happen on a bicycle—upside down and backward into a eucalyptus grove (my most fragrant crash yet) I’ve rarely felt foolishly fast. Mountain biking has a specific set of skills that I am entirely without, and my pace, despite the concern of the Europeans, would have caused former pro downhill mountain bike racer (and ex flat track champ) Doug Beattie to yawn. But for a rider of my inexperience I did well. And it wasn’t difficult—once I let go.

The difference between slow riders and fast riders—on bicycles, or motorcycles, or skateboards or anything else with wheels, is trust. It’s even more important than natural skill or rider conditioning. Slow riders believe they are in the saddle of an inherently unstable vehicle that must be guided with a firm hand like a drunk must be shepherded out of the liquor store by a friend in the midst of an intervention. Our language in delineating fast riders from slow riders is weak. We say better riders have more skill. But what, exactly, is skill? Riding sportbikes at press launches in the company of riders that have won national and world championships has taught me this: they’re not working nearly as hard as I am. Where I’m on the back of a bull wrestling the horns to ensure that the beast (whether it be named Panigale or Cannondale) doesn’t wander off course, the fastest riders merely suggest a direction to the bike and let the machine work out the minutiae. An essential—and overlooked—aspect of the experts’ skill-set is the understanding that they needn’t do it all themselves.

A bicycle or a motorcycle, unlike a locomotive that requires the rigid guidance of a set of rails, is a vehicle open to suggestion. The combination of a two-wheeler’s narrow single track and the body English that a rider can employ makes it the most sublimely suggestible vehicle devised by man—a capably ridden trials motorcycle is able to go where a man on all fours is unable to crawl.

On a motorcycle I have sufficient skill that I feel the compulsion to be the master of the machine, but my mountain bike plunge taught me that part of my skill set should be the acquiescing of some of that control to the vehicle itself. Descending the challenging single track, I lacked the familiarity of reading complex terrain and the driving rain had turned the world under my wheels to mud the consistency of pudding. My options were reduced to two: I could tiptoe down the trail with my feet off the pegs pawing the ground for stability, or I could just let go.

With my behind off the seat and my fingers poised over the brakes, I entered sections of trail at speeds that did not allow me to note each rock and stump and washout. I gave my trust fully to the machine and made sure that my body was supple enough to respond, in an instinctive way, to what the bike told me. My head dipped, my shoulders dropped and my tail wagged in ways that I scarcely seemed to be controlling. My body, freed from my intellect’s intervention, knew exactly what to do, in the same way that we all know how to duck if a hooligan swings a two-by-four at our forehead.

With both ends of the bicycle skittering and sliding over slippery rocks and slipperier roots, my only moment of genuine terror was when I squeezed the left handlebar lever to scrub off speed. But instead of applying the rear brake it applied the front, and I pivoted forward on the front wheel while descending a rocky stairway. (Bicycles, of course, have the front brake on the left side and the rear brake on the right.) But instead of panicking, I let go of the lever and swung my ass down and the rear wheel gently lowered to the ground.

The calendar says we’re just into the meat of the ski season, yet I can’t wait to get back on a motorcycle. My ignorance while riding a bicycle allowed me insight into two-wheeled dynamics that my motorcycling experience prevented me from seeing. It’s the kind of challenge I relish—all I need to do is think a little less.