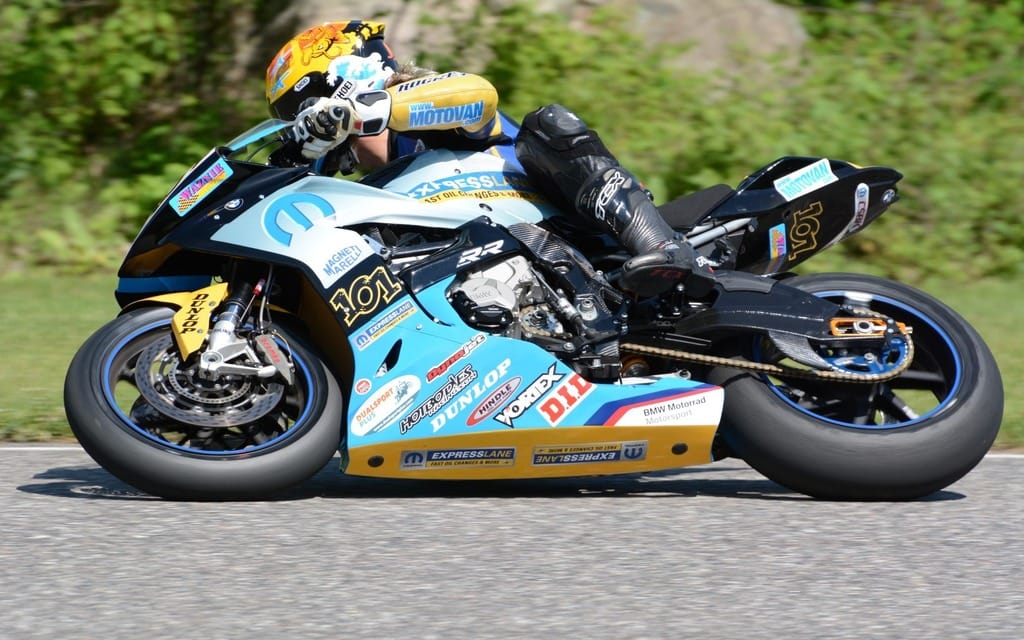 CSBK to air on TSN

The Mopar Canadian National Superbike Championship (CSBK) will be televised on TSN in 2016.

All seven CSBK rounds will air in half-hour episodes, consisting of the Pro Superbike feature race and highlights from support events. Each episode will be shown on TSN as soon as the weekend following each round. After airing on TSN, complete Pro Superbike and Pro Sport Bike races will be available on the official CSBK website.

“It is a real treat to be able to bring the excitement of Canadian motorcycle road racing to TSN,” said CSBK executive producer Michael Taylor. “This opportunity will bring our sport to a wider viewing audience and should create new fans of the series, while at the same time making the championship even more accessible to our existing fan base.”