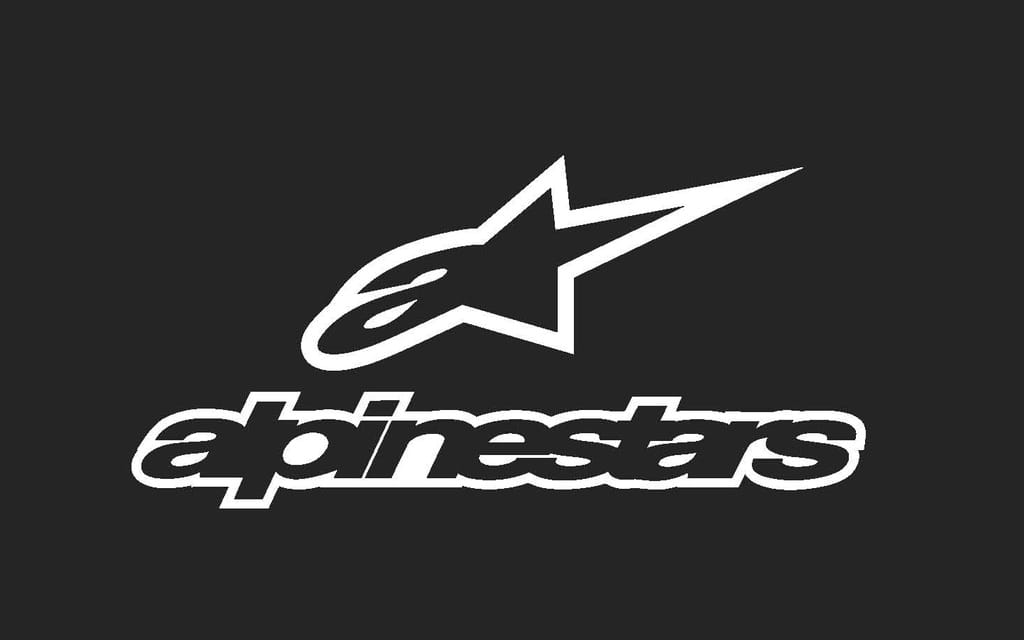 Youthstream, the company that manages MXGP’s television, marketing and promotional rights, has announced that Alpinestars will continue as official protective footwear and apparel partner for the MXGP series through the 2016 season. The agreement means Alpinestars will enjoy premium trackside branding as well as paddock promotions and GP activations.

“The last two years of partnership between MXGP and Alpinestars have been like a smooth first class journey for two companies that share vision and relentless desire for improvement and growth,” said Mario Marini, Youthstream’s director of corporate relations.

Gabriele Mazzarolo, president of Alpinestars, also commented: “Alpinestars has been developing technology for motocross racers for over 50 years. The MXGP Championship, where so many Alpinestars riders have won titles, is an important part of our drive to prove new riding performance technologies at the highest level.”