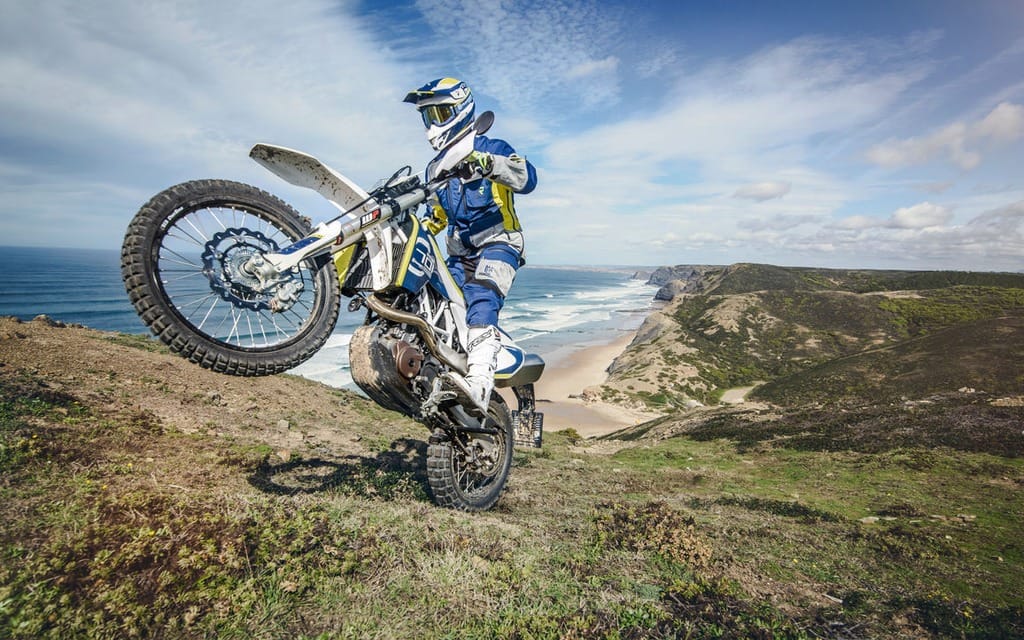 Another year, another spike in Husky sales.

Husqvarna Motorcycles is reporting a sales increase of 32% in 2015, with the North American market playing an important role in that growth.

Husqvarna Motorcycles North America (USA and Canada) has seen its dealer network grow to 191 dealers, up 20% from 2014. Wholesale of new generation Husqvarnas (i.e. under the KTM umbrella brand) grew by a staggering 62% in North America, with that market representing 27% of the brand’s global sales.

With the introduction of the much-lauded 701 Supermoto and Enduro models, which could come to market as early as February, Husky’s continued growth seems a safe bet.