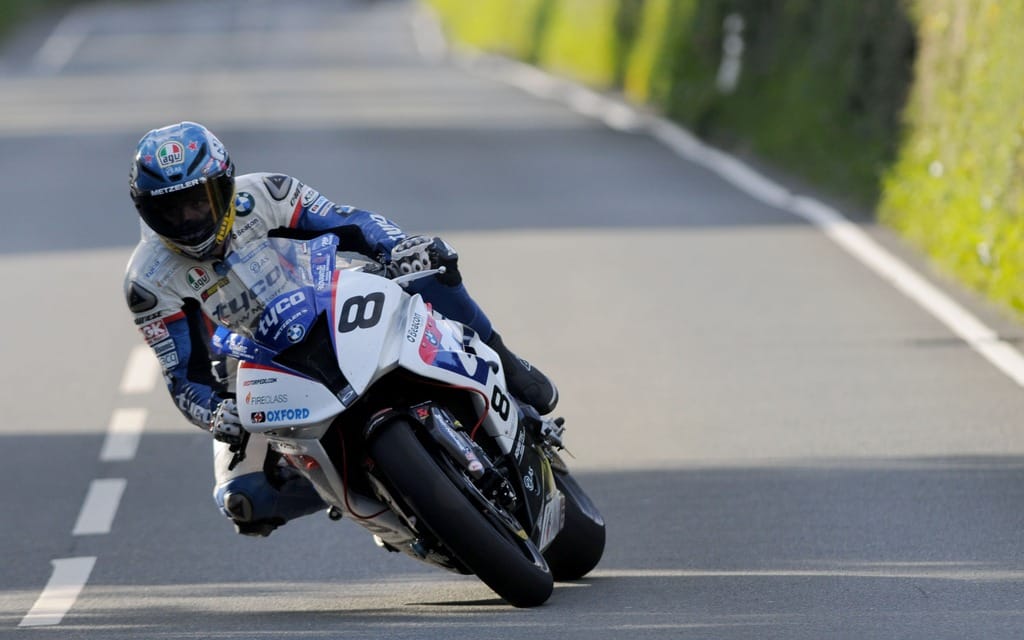 Racing celebrity and mutton-chopped fast-man Guy Martin has announced his withdrawal from the 2016 Isle of Man TT races. The 34-yearl-old, who’s won other road races but never a TT, has instead decided to compete in the ultra-endurance mountain bike race the Tour Divide.

“I fancy a change of scenery,” Martin said. “I’ve been racing the TT for 11 years. All I’ve really done since I was 18 is race motorbikes and my brain needs something else. I’ve been on about the Tour Divide for three years, but it’s at the same time as the TT, so that’s forced me to make a choice.”

Though he’s taking an indefinite leave of absence, the Englishman insists he’s not retiring yet – sort of. “After the Tour Divide I might never want to see a pushbike again – or never want to go road racing again, I don’t know. But Bruce Anstey and John McGuinness are still racing the TT, and they’ve got a few years on me, so maybe I’ll come back next year.”