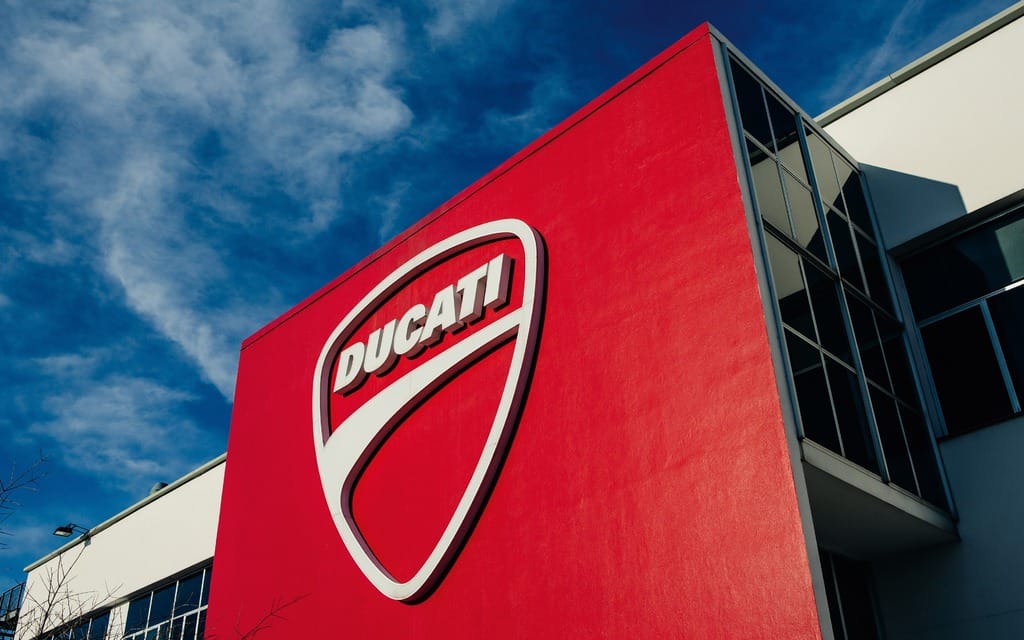 Ducati is reporting record sales, saying 2015 was a banner year for the Bologna-based brand.

A record of 54,800 Ducatis were delivered to customers last year, a press release states, up almost 10,000 units from 2014. “The record sales of 2015 are the result of our company’s courage and skill,” commented Claudio Domenicali, CEO of Ducati Motor Holding. “Ducati closes 2015 with record volumes and also a substantial growth of 22% over 2014.”

Sales in Italy were up 53%, though the brand’s biggest market was the United States. Ducati’s best-selling bike, with 16,000 units sold, was the Scrambler, with the Multistrada next at 8,000.

“The new Ducati models presented for 2016 mean we can look to the future with confidence,” a press release closes.