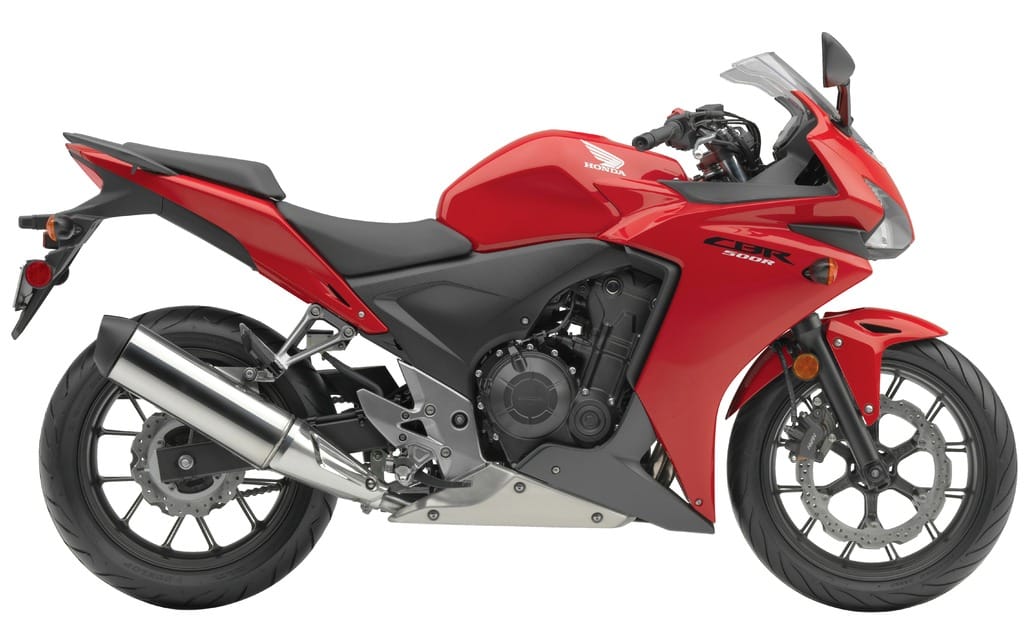 The problem? On certain motorcycles the starter relay switch may have had sealant incorrectly applied during assembly. This could result in increased resistance across the main fuse, potentially interrupting battery voltage to the electrical system. This could cause the engine to not start, or stall while driving. Increased resistance at the main fuse could also cause a fire.

The fix? Dealers will inspect the starter relay switch and replace it if necessary.