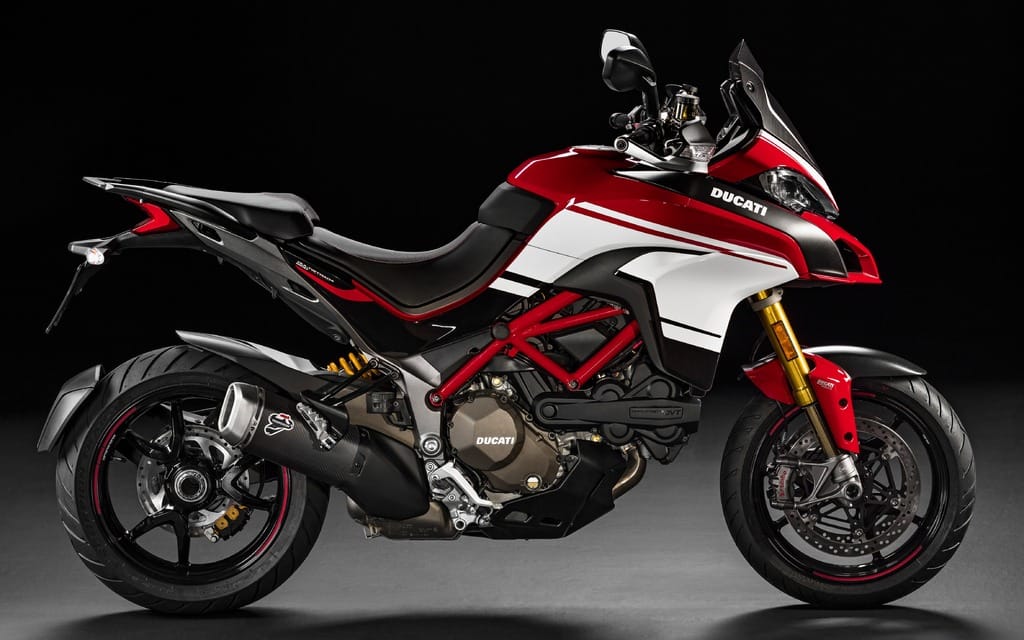 The Pikes Peak International Hill Climb, held annually in Colorado, has banned clip-on handlebars for the 2016 running of the event.

Officials are reinstating a previous rule requiring motorcycles to have a one-piece handlebar. (The rule had been overturned for the previous two years. A clip-ons-equipped Kawasaki ZX-10R won in 2014, a Honda CBR1000R won last year.) The clip-ons ban is reportedly occurring in the name of safety, which has received increased scrutiny following deaths in 2014 and 2015.

Though some are outspoken against the ban, it beats motorcycles being dropped from the event completely. Roadracing World reports that event directors and their insurance company were considering such a step before settling on reinstating the one-piece handlebar rule.