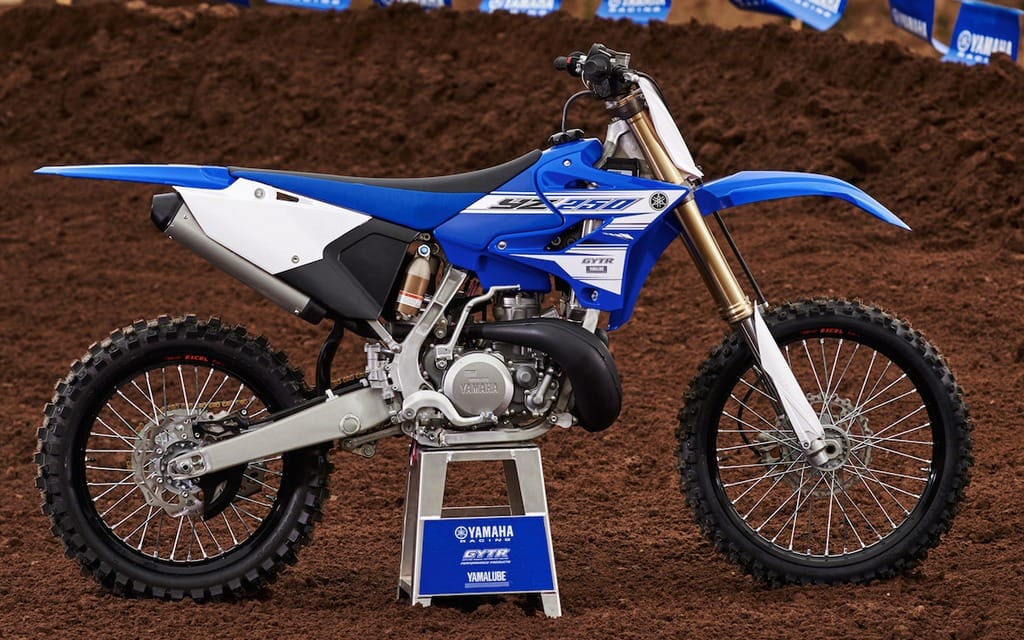 Two-stroke cologne could be a thing

Need a last minute Christmas gift for that hard-to-buy-for motocross buddy? Look elsewhere – but have hope that by this time next year, 2 Stroke cologne will be gracing the shelves of dealerships and department stores near you.

2 Stroke, a cologne incorporating the unmistakable musk of two-stroke engine smoke (with hints of spruce and pine), currently lacks the financial backing to move from concept to reality – hence the KickStarter campaign featured in this video. Its inventors, however, have apparently already partnered with a cologne manufacturer.

That’s good news because even though 2 Stroke is still in development, one source says that 60 percent of the time, it works every time.