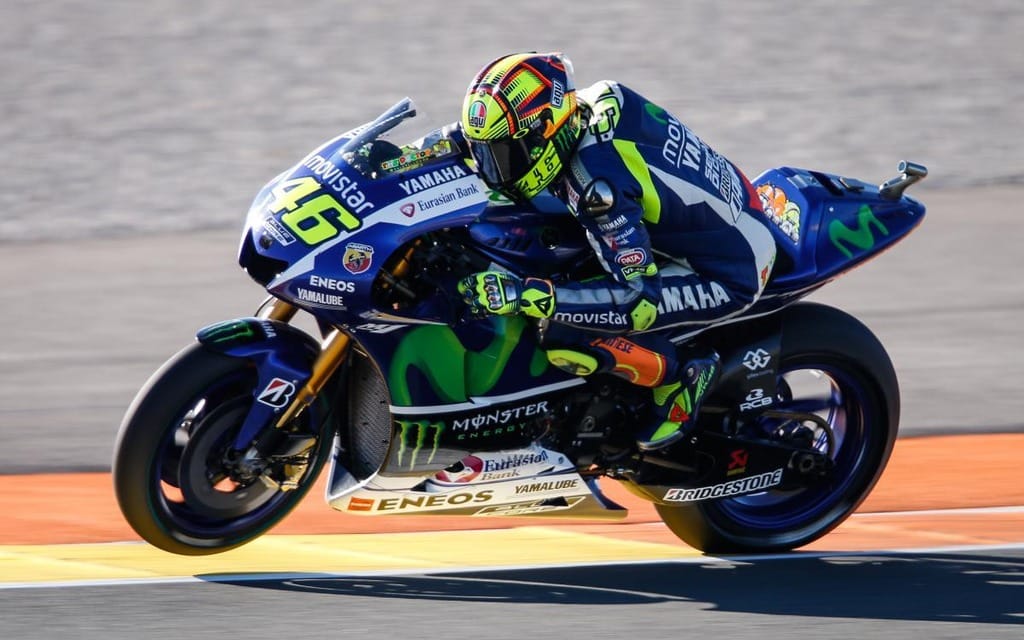 Milestone, the Italian developer behind MotoGP ’08, 13, 14, and 15, is working with Rossi to develop the game, which will launch on Playstation 4, Xbox One and Windows PC/Stream systems in June, 2016. While the game will be a full simulation of the 2016 MotoGP season, complete with other riders and teams, it will also include features based solely on Rossi himself, including flat tracking at Rossi’s ranch and rally car racing.

“I’m happy to announce that I’ll participate in the making of Valentino Rossi The Game, along with the guys at Milestone,” Rossi says. “We chose to include both the most important elements of my MotoGP career, and all the extra circuit stuff that are so important to me, like Ranch, Rally and more. It will be fun to approach the game not only as a gamer, but also as a ‘Game Tester.’”