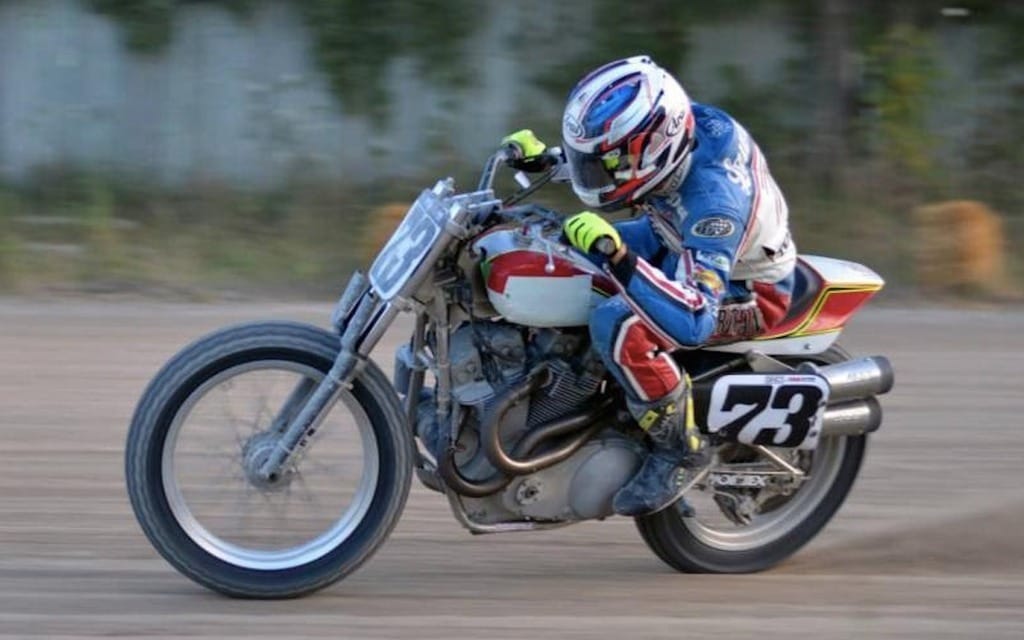 Flat Track Canada (FTC) has announced that the full Welland County Motorcycle Club (WCMC) racing schedule will be sanctioned through FTC. Two FTC rounds held at Welland will continue to be part of the national FTC series. The remaining eight WCMC races, previously sanctioned through the Canadian Motorcycle Association, will now be part of FTC’s provincial championship.

“Structurally this is an important long-term strategy in every perspective,” says Aaron Hesmer, FTC president. “Flat track is naturally growing nationwide and it’s best for the sport to become unified. Flat track has so much potential that working together with every group, club, and promoter, we can make really big things happen.”

Geoff Tait, WCMC president, also commented: “Because of Flat Track Canada’s commitment to growing the sport through training schools, extensive promotion and industry sponsorship, we decided to again be part of their national series with two races at our track. We then had to decide whether to run CMA, FTC regionals, or non-sanctioned races for the remaining eight dates on our calendar. FTC offered a package of insurance, technology and promotion that made good business sense for us, along with providing a unified, single-license purchase for our racers.”