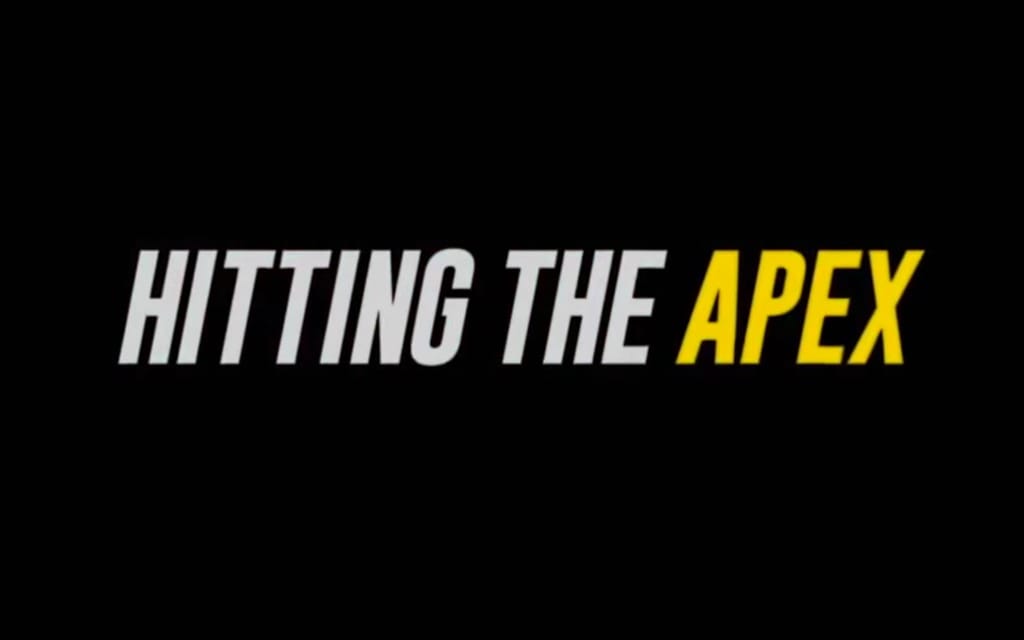 Hitting the Apex hitting a theatre near you

Sure, with a few mouse clicks you can have a DVD shipped to your door – but how often do you get to see MotoGP stars on the big screen? Still not convinced? Watching this trailer might change your mind.