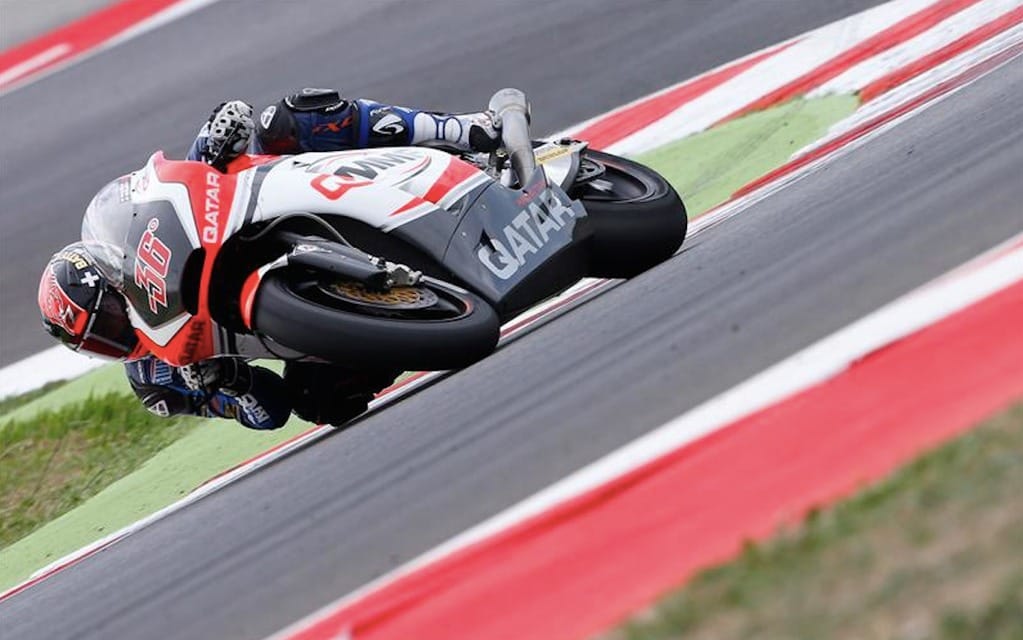 Mika Kallio, currently competing in the Moto2 class, has been confirmed as KTM’s test rider for next season.

The Austrian firm plans to enter the premier class of MotoGP in 2017 and is in the process of motorcycle development. Kallio, twice a runner-up in the former 125 cc class world championship aboard KTM machinery, will take up full time testing duties for KTM when the current Moto2 season ends. The Finnish rider was named MotoGP rookie of the year in 2009.

“KTM has played an important role in my career,” Kallio said. “I am excited about our co-operation, since I respect KTM’s knowhow and way of working. I am eager to use my vast riding experience and analytic skills to do an excellent job as their test rider. My heart is set on this project and even though I will miss racing next year, I believe the best times are still ahead.”