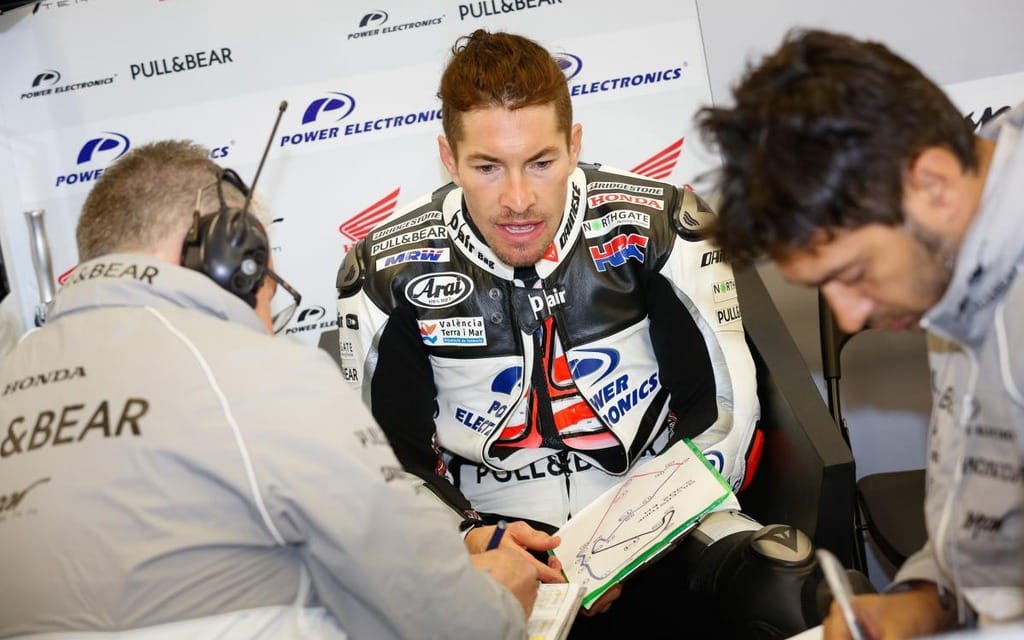 Nicky Hayden is departing the MotoGP paddock at the end of the season. Honda recently confirmed that the former MotoGP champion will join its World Superbike effort, the Ten Kate team, alongside Dutchman Michael van der Mark.

“I’m very excited to stick with Honda,” Hayden said. “It’s where I’ve had the most success in my career. World Superbikes is a championship that I followed closely as a kid. It just seems like the right time and the right team to go with. We had a good run [in MotoGP] but now it’s time to move on and try something different.”

Hayden, a 34-year-old Kentucky native, has been plagued by injuries and all but written off in recent seasons, though he and Honda are hoping a switch to WSBK can revitalize his career. The team has two tests scheduled for November, which will be Hayden’s first opportunity to familiarize himself with his new CBR1000RR Fireblade SP.