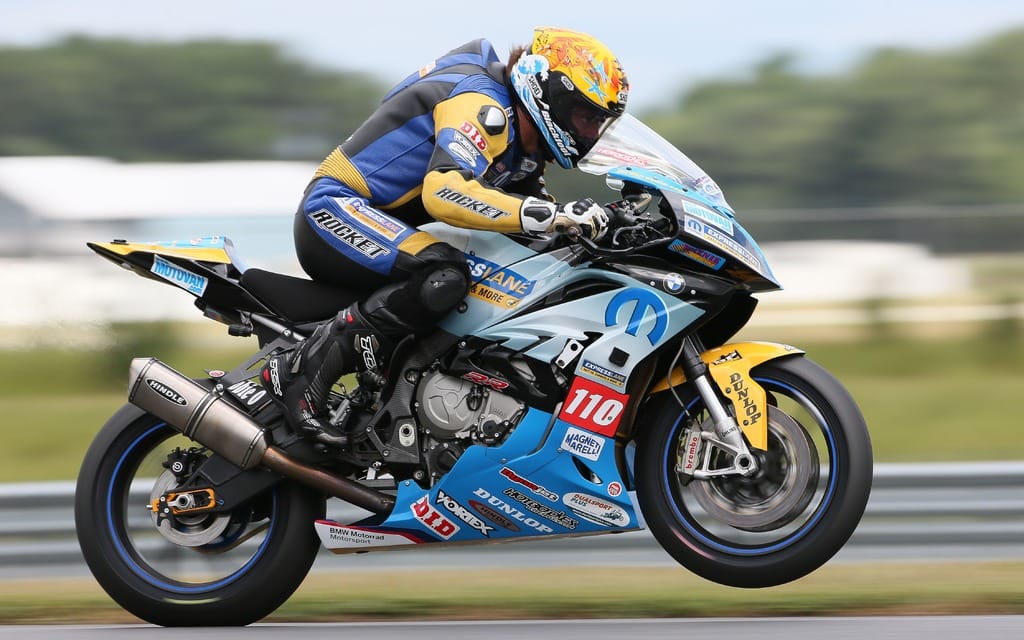 “I got hit so hard from behind,” Szoke said. “I was in the air and there was no bike under me. Now I’m bruised up, hurt my elbow.

“This was one of my worst AMA Nationals ever, my first crash on the 2015, in fact it was my first crash since I fell in a qualifying session in Canada back in 2012.”

Meanwhile, 22-year-old Cameron Beaubier locked up the MotoAmerica Superbike crown on the strength of a second and third at NJMP.