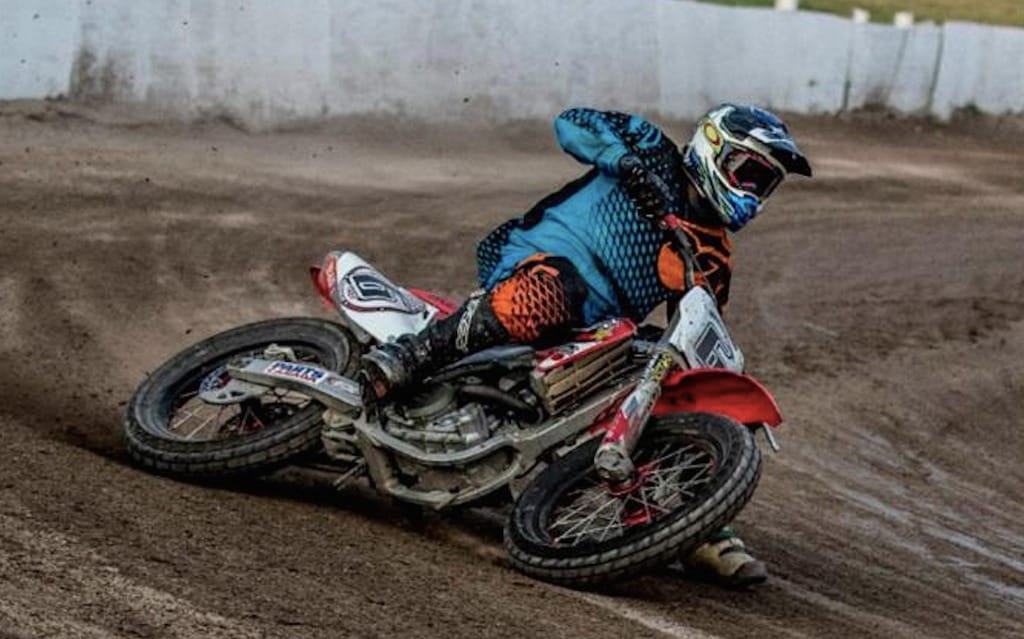 Szoke to compete in Superprestigio of the Americas

Szoke will be participating in the inaugural Superprestigio of the Americas, an invitation-only indoor flat track event that will take place at the Orleans Arena in Las Vegas, Nevada, on November 21. The event was inspired by the Superprestigio races in Spain, which featured top international riders from many disciplines, notably MotoGP stars such as Tito Rabbat and Marc Marquez.

“We are pleased that a 10-time Canadain SBK Champion of Jordan Szoke’s caliber would wish to compete in a star studded field that we are assembling,” said American flat track guru Chris Carr.

“I’m really excited to be invited to the Superprestigio,” Szoke said. “I simply can’t wait; it’s going to be awesome!”