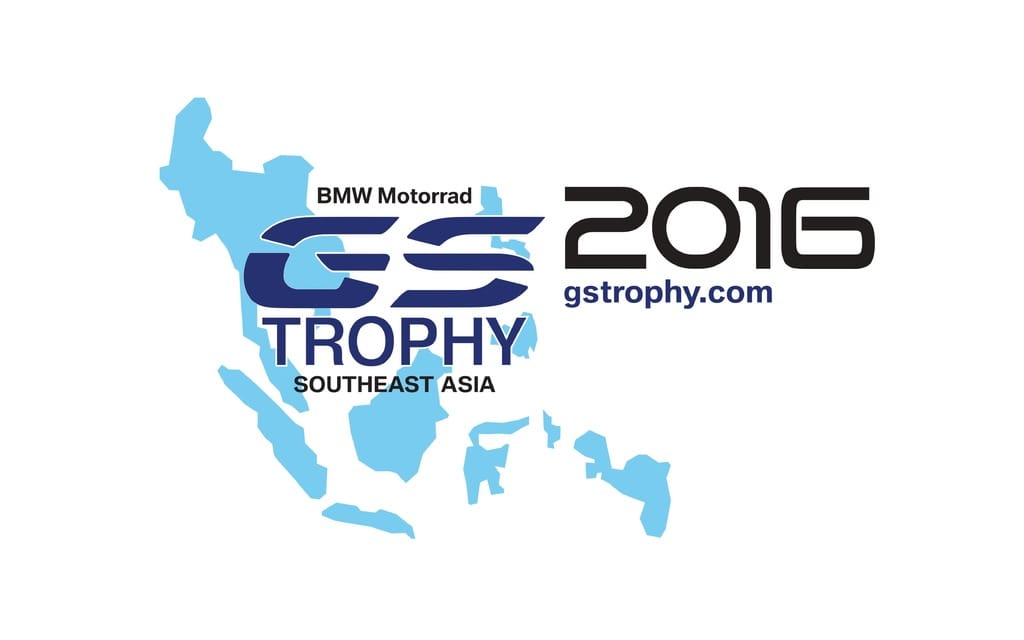 The BMW Motorrad International GS Trophy is a gruelling adventure rally that has run every two years since 2008. Previous stops include Africa, South America, and, most recently, Canada. A recent announcement confirms that the 2016 GS Trophy will be held in Southeast Asia in the spring of 2016.

Additionally–and a first for the GS Trophy–an international all-female team will be fielded. Interested women must submit an application by June 26th, 2015. A jury will select 10 finalists from these applications, who will then take part in a special qualifying event in South Africa from September 9–16, 2015. For everyone else, national qualifying events are being held this summer.