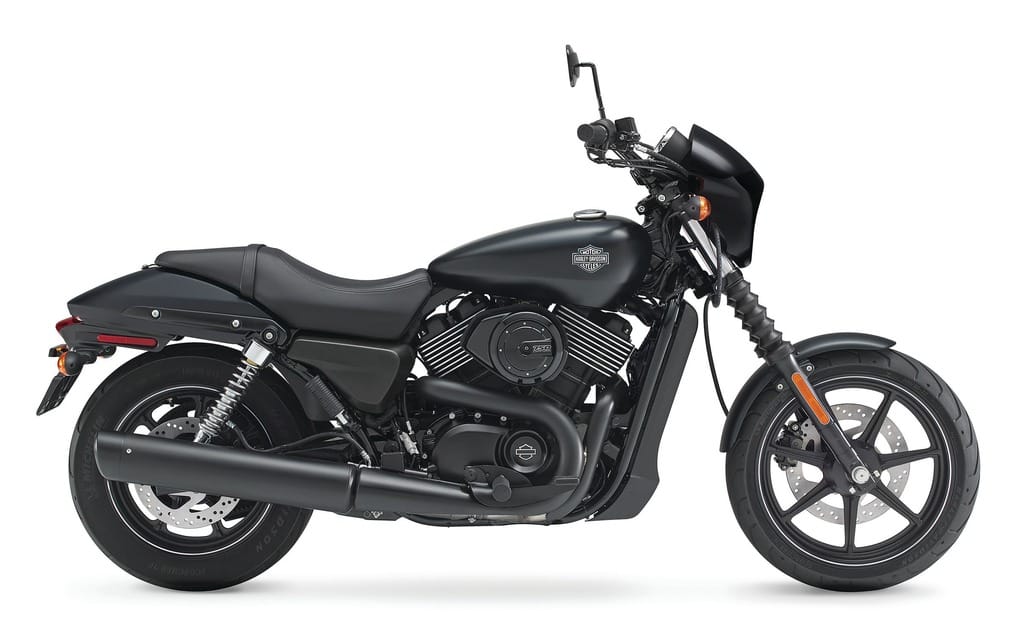 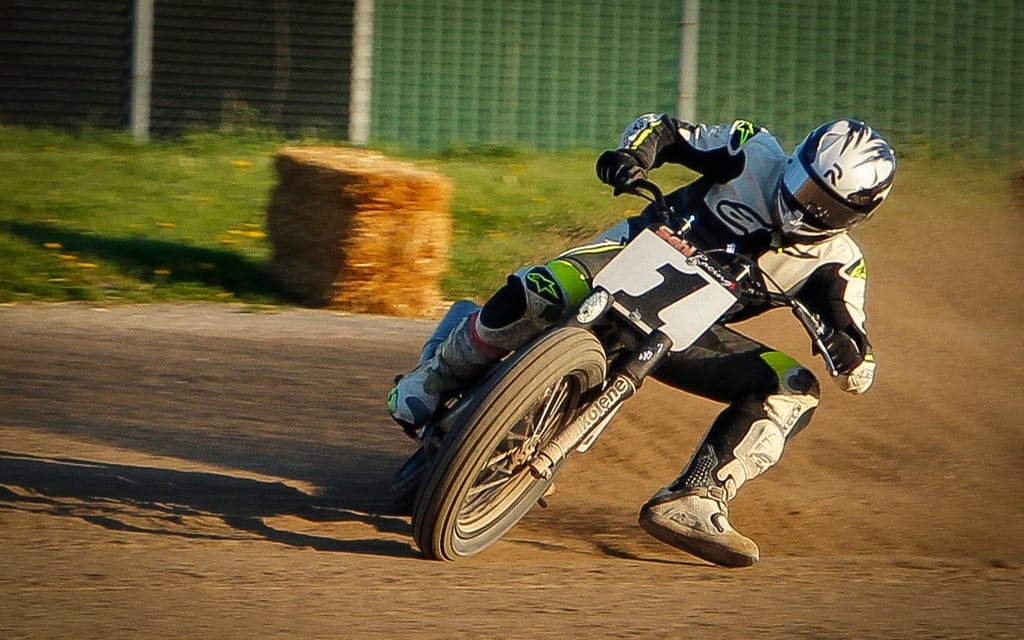 Deeley Harley-Davidson has extended its sponsorship of the Flat Track Canada Championship Race Series through the 2015 season.

Karen Mayberry, manager of marketing projects for Deeley H-D, said the company is “very pleased to be a returning sponsor in the 2015 season. Working with this energetic, game-changing series has been very exciting for us, and we wish all racers a safe and successful season.”

Aaron Hesmer, president of FTC, also commented: “Deeley Harley-Davidson was Flat Track Canada’s first ever key sponsor. It’s truly an honour to have a company support what we’re doing. As it has been fundamental in our growth, the sponsorship will help us build our dreams into reality.”

The 2015 FTC season kicks off with the Paris Half Mile on May 16 in Paris, Ontario. For more details visit flattrackcanada.com.