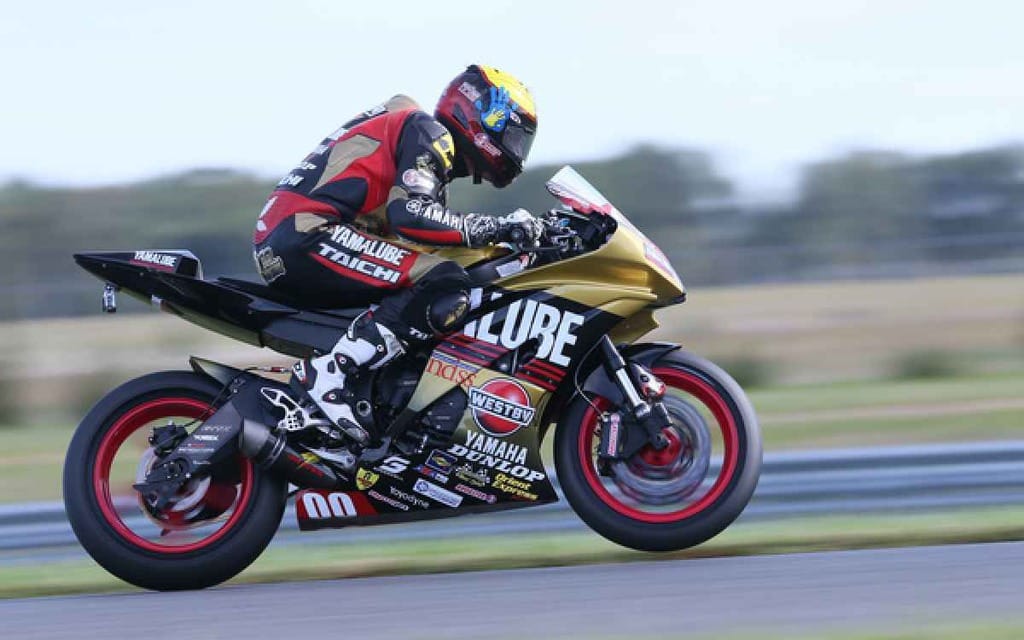 On Monday, March 23, American road racer Dane Westby died due to injuries sustained in a streetbike accident in Tulsa, Oklahoma. The 28-year-old reportedly struck a utility pole, though full details of the crash are not yet available.

Westby finished a career-best second in the 2012 AMA Pro Daytona SportBike class. This year he would’ve raced in MotoAmerica, and had made his Superstock 1000 debut at the fledgling series’ Dunlop tire test at Austin’s Circuit of the Americas last week. Westby topped the timesheets in the Superstock 1000 class and was an impressive fourth fastest overall.

“All of us at MotoAmerica are deeply saddened at the news of Dane Westby’s passing,” said Wayne Rainey, president of the series. “I watched him ride at our test last week and was impressed with his ability. He was a rising star and a rider with great potential. Our thoughts and prayers go out to his family, his team and his friends.”