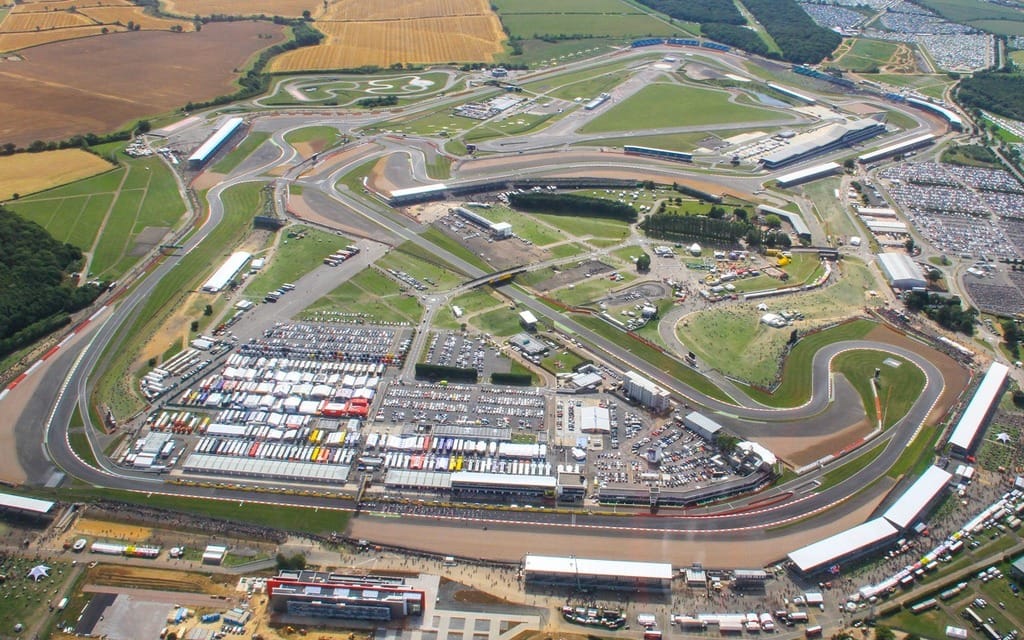 Silverstone has been confirmed as the venue for MotoGP’s British Grand Prix in 2015. The round will run August 28–30.

“A lot of work has been done over recent years to ensure MotoGP fans enjoy what Silverstone has to offer,” said Patrick Allen, managing director at Silverstone. “It was devastating for the venue to lose the event last autumn. Two wheel racing is as much a part of Silverstone’s heritage as four wheel racing and I am obviously delighted to announce we are hosting MotoGP in 2015.”