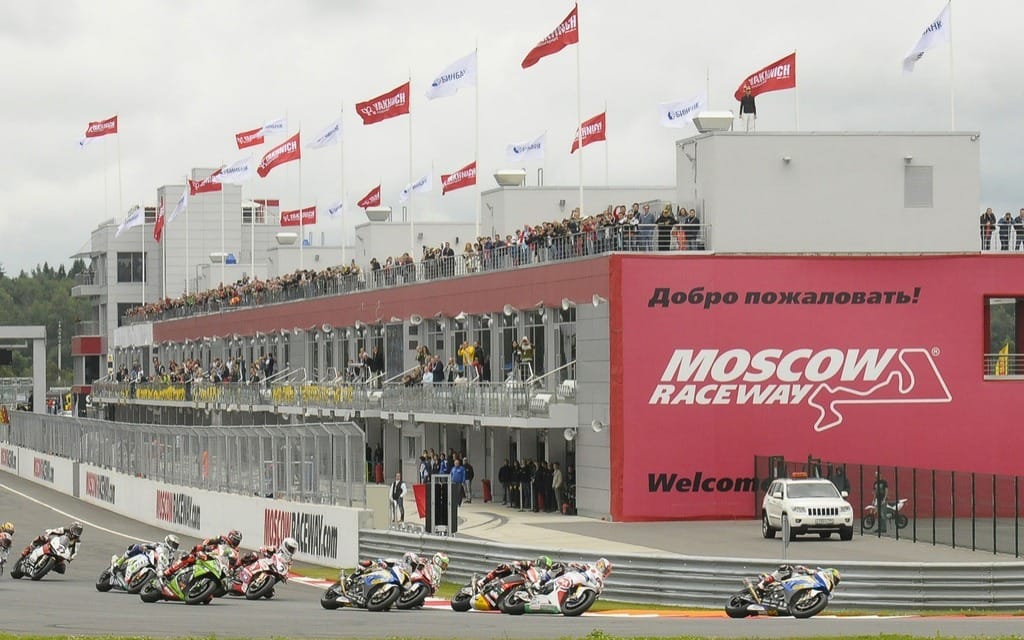 The World Superbike Championship has cancelled its Russian round for the 2015 season. A press release from Dorna stated:

“Dorna WSBK Organization and the FIM regret to inform of the cancellation of the Russian Round scheduled to be held at Moscow Raceway on July 5, 2015. The Russian event promoter, YMS Promotion, has not provided the required contract guarantees defined by DWO to confirm and implement the event organisation.”

Dorna says the round will not be replaced, reducing the 2015 schedule to 13 events.