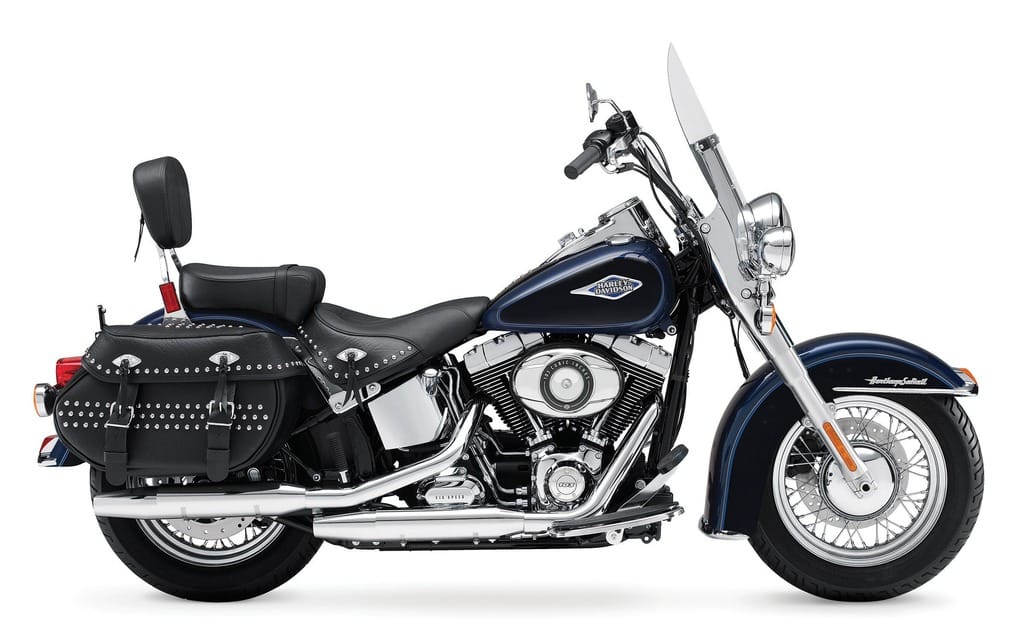 Harley owners are known to be faithful, but this is something else entirely.

Proceeds from this year’s sale went to the Stowarzyszenie Przyjazny Swiat Dziecka (Friendly World Association), a Polish charity for needy children and families.