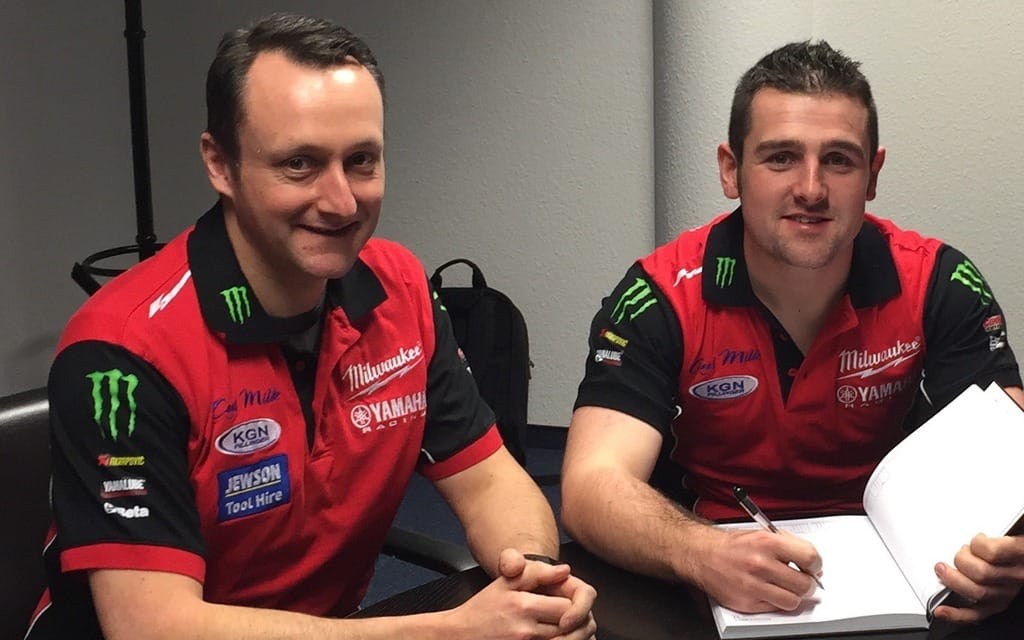 Road racing star Michael Dunlop has been named the Irish motorcyclist of the year for 2014.

“It’s an honour to get this trophy,” Michael said. “I’ve been surrounded by very good sponsors and supporters for years now. If it wasn’t for those boys I’d never have done the things I have.”