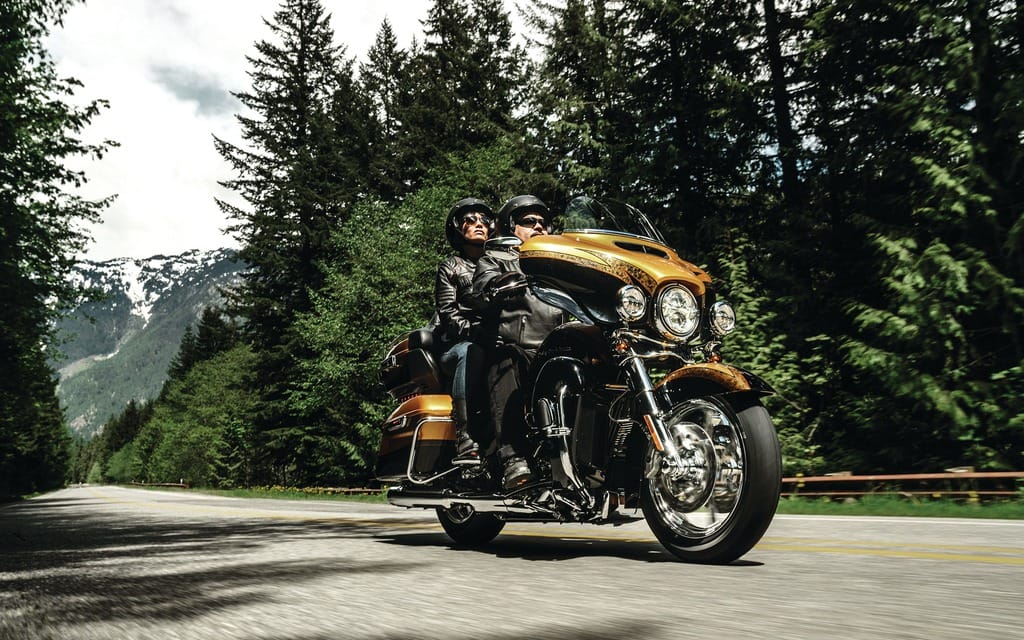 They’ve been kissing cousins forever, but now it’s in writing; Harley-Davidson is the official motorcycle of the Sturgis Motorcycle Rally.

Sturgis, South Dakota, site of the (in)famous rally, has worked out a deal with H-D making Harley the rally’s official bike until 2090. Yes, you read that correctly – 2090. (Anyone who’s attended the yearly rally will know that Harleys were already and overwhelmingly the ride of choice for rally-goers.) Part of the deal involves the construction of a permanent plaza, dedicated to Harley-Davidson, on Main Street.

“Harley-Davidson riders have attended the Sturgis Motorcycle Rally for decades,” said Matt Levatich, president of H-D. “This new agreement will help fuel many more years of freedom, independence and rebellion for this iconic gathering.”

What better way to fuel freedom, independence and rebellion than by signing a contract?