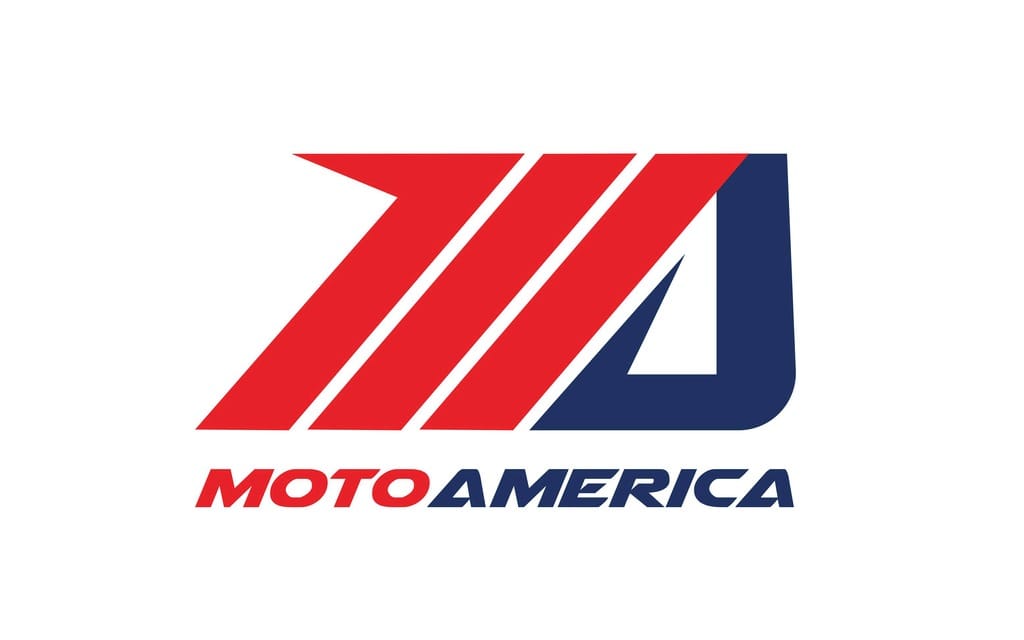 Miller Motorsports Park (MMP), located in Tooele, Utah, has been added to the 2015 MotoAmerica season schedule. MMP had held American national Superbike races from 2006–2008 and 2011–2013, but was absent from last year’s AMA schedule.

“The racers and teams have nothing but good things to say about Miller Motorsports Park,” said Wayne Rainey, president of MotoAmerica. “Miller gives us another round in the western half of the country so it’s good for our fans. We’re happy to have them on our schedule for 2015.”

The series makes its stop at MMP with a full schedule of races on June 26–28.