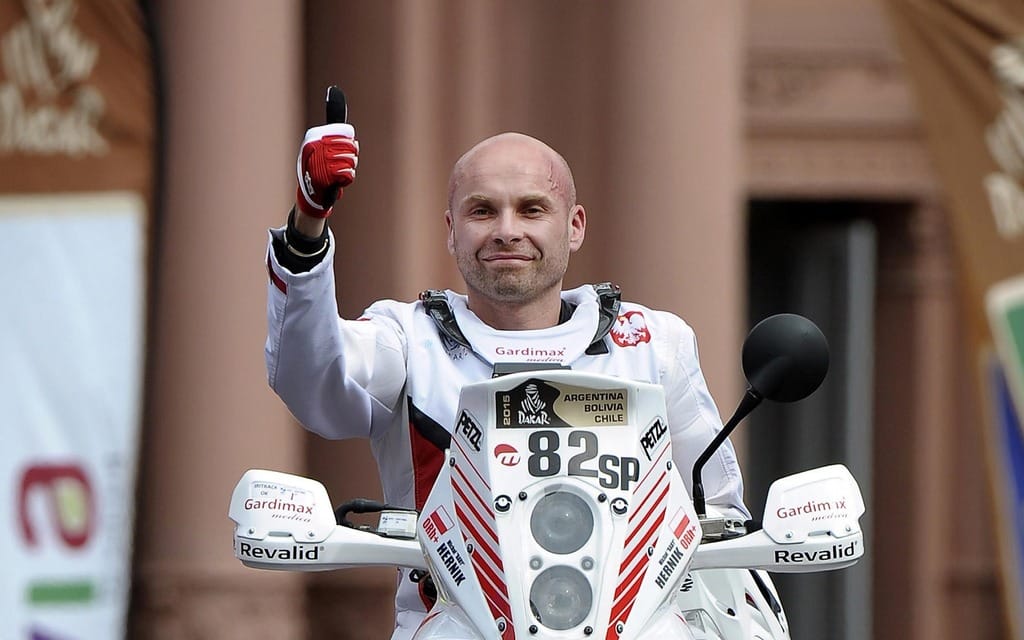 Death at the Dakar

Dakar competitor Michal Hernik of Poland died during the rally’s third stage, which took place January 6 between San Juan and Chilecito. An ambulance helicopter found his body at kilometer 206 on the day’s route, roughly 300 m off the course. Unfortunately, the on-board doctor could only confirm his death. Race officials report that there were no external signs of an accident, and the circumstances of his death are as yet unknown.

This was the 39-year-old’s first Dakar Rally, though he had previously completed the Abu Dhabi Desert Challenge in 2014 and the Morocco Rally in 2013.

Our thoughts and condolences go out to Michal’s family, friends, and team.