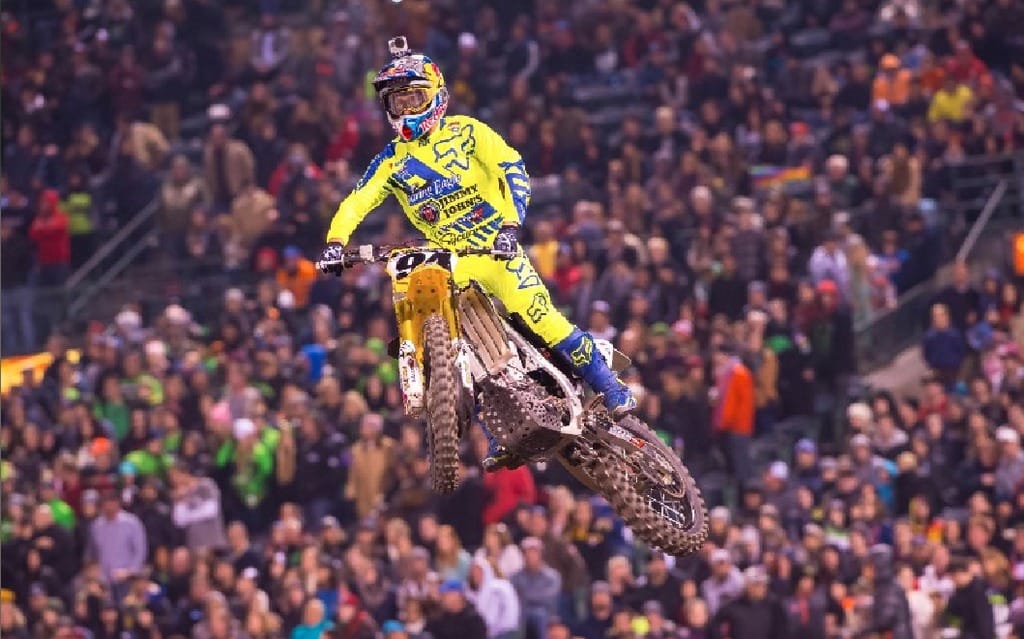 Though Mike Alessi (Suzuki) got the holeshot, Roczen made quick work of him, as well as Andrew Short (KTM), who also led early. Roczen had the led after one lap, and the German would lead the remaining 19 for the win.

“The night couldn’t have gone any better,” said Roczen. “To come out with the win and obviously, the first for the team, I take a lot of pride in that. It just shows how hard we have worked.”

Round two of the Supercross series goes this weekend in Phoenix, Arizona.