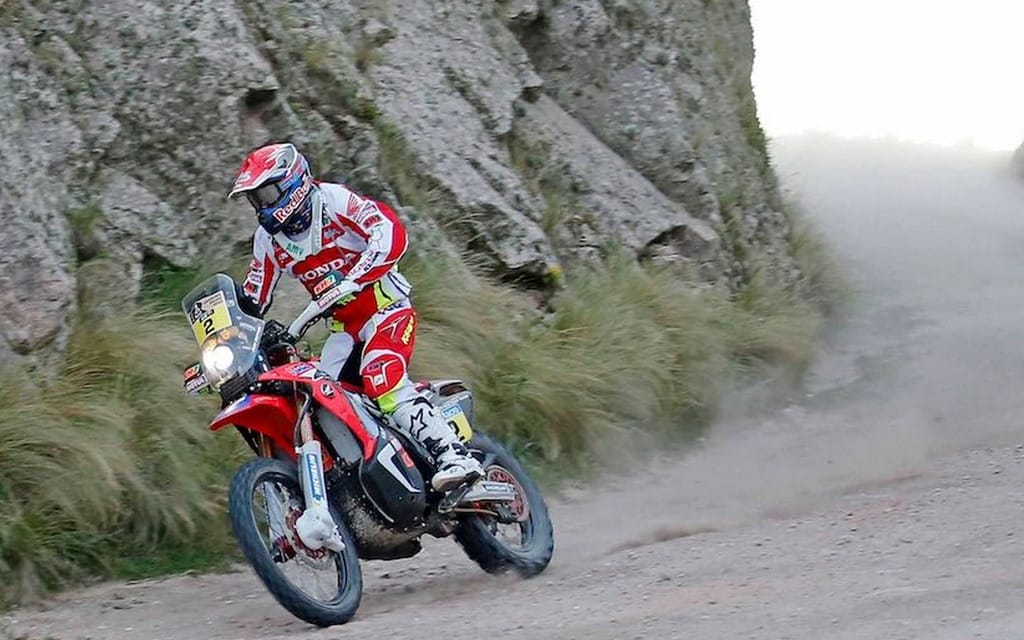 The Dakar Rally, arguably the most gruelling off-road racing event in the world, kicked off last Sunday in South America.