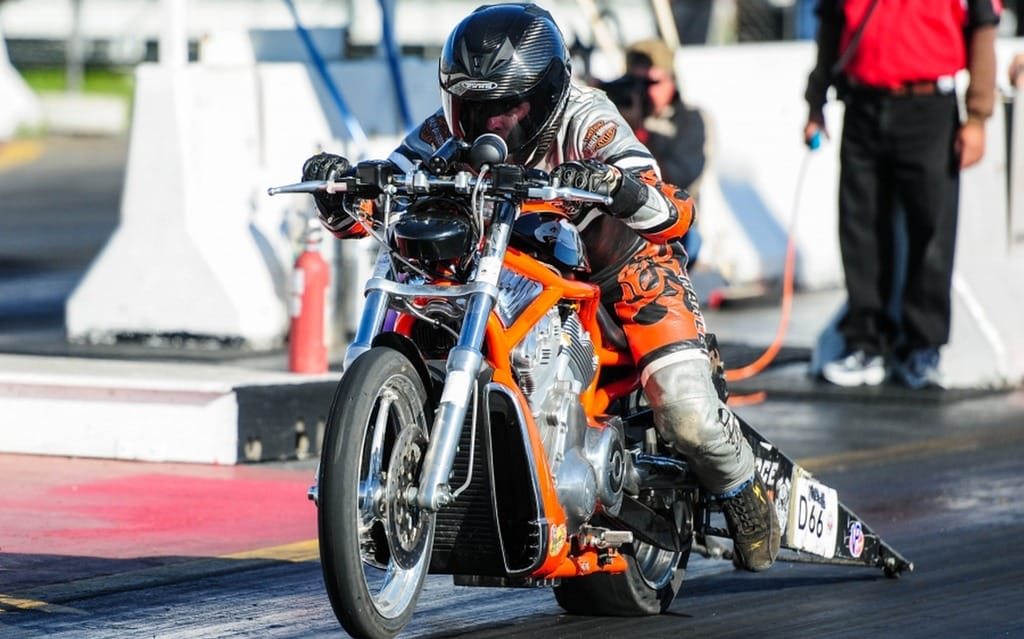 “We are very excited to be back in Mission for 2015,” said Kevin Shupac, CMDRA executive director. “The CMDRA will have a busy Father’s Day weekend, holding two events on opposite sides of the country at the same time.”

The schedule is as follows: