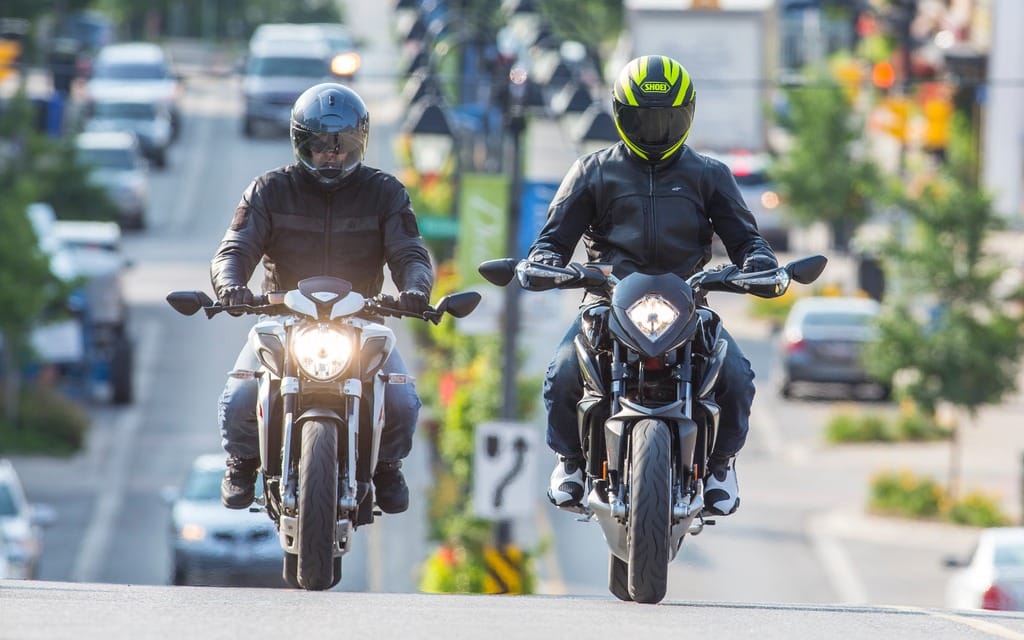 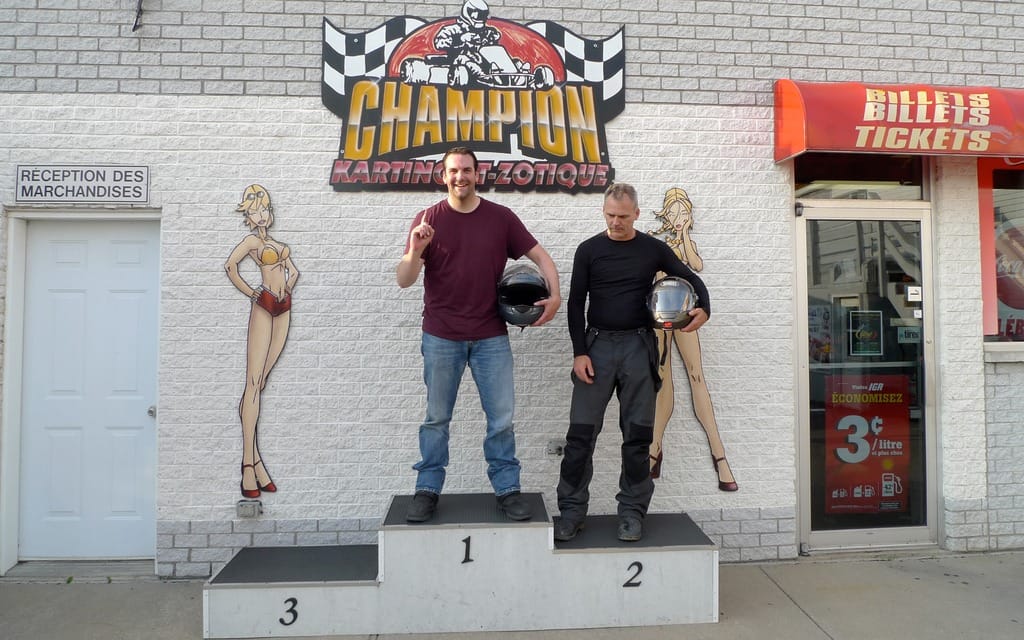 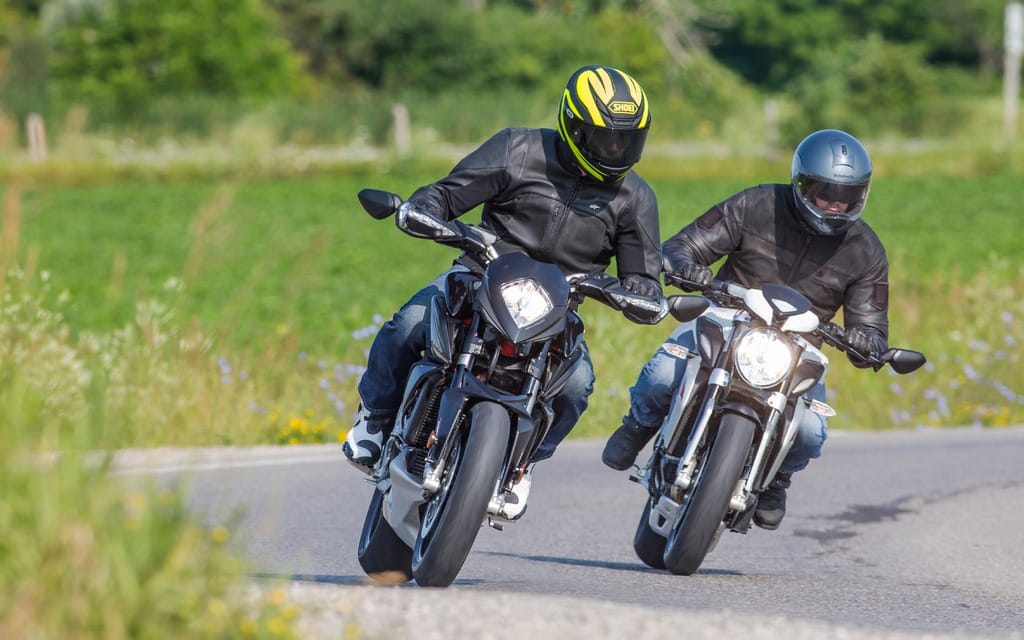 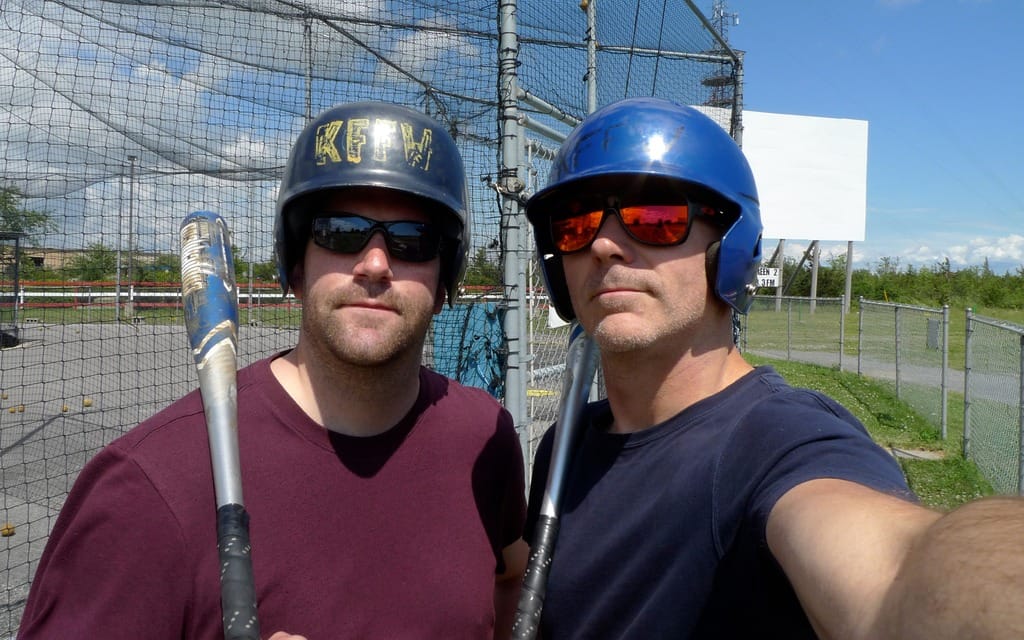 Sometimes things don’t work out. Sometimes a rough start is just the beginning

The U.S. border guard lets out a low groan as he looks at the licence plate on the MV Agusta Rivale. With my passport and driver’s licence firmly in his grasp, he motions me (and assistant editor James Nixon on his MV Agusta Dragster) to ride across a parking lot, where a sullen man with sagging flesh instructs us to park. After he’s taken our keys, he gestures toward a low, stout building. We enter, I approach a counter, I am ignored, and I sit.

I confess to supreme discomfort at crossing the U.S. border. I’ve never smuggled, travelled on business without confessing so, or done anything sneaky. I bought a bike in Ohio and confounded the seller by refusing to allow him to enter a lower-than- paid price on the bill of sale — I didn’t want anything to tarnish my conscience. And yet I remain ill at ease with border guards. But now, while we are being turned back at a border crossing south of Montreal, I’m relaxed, friendly, and leave the government building a happy, rejected citizen of a foreign land. (The sticking point is the dealer plates on the two MVs, which makes them inadmissible to the U.S.)

My good mood remains, even though it’s raining and instead of tucking into a craft beer in a rustic bar in a cozy town in the Adirondack mountains this evening, we’ll be hammering our way back to Toronto on hell’s conveyor belt: Highway 401. Why the gaiety? Rejection at the border has prevented me from doing a story that I didn’t want to do.

In “Across the Lake” you can read of James’s journey to the Michigan shore across Lake Huron from his childhood home of Kincardine. My contribution to the story was to be a trek to the south shore of Lake Ontario beneath my hometown of Belleville. But then I read James’s ode to crumbling American infrastructure, bad food, and dingy motels. There was a time when I’d have embraced all three, but not this time. Who was I fooling? I knew that the eastern suburbs of Rochester, New York — the due-south destination below Belleville — would be just as lacklustre as my hometown. (That’s not criticism. Your hometown is exempt from having to be anything other than the place you’re from. I just don’t want to visit someone else’s hometown. Unless it’s Paris, Peking, or the Baja Peninsula — let’s face it: some places are better than others.)

Freed from having to go to Rochester, we can do what we want — as long as we work our way back to Toronto in the process. At a fuel stop in western Quebec we notice a go-cart track adjacent to the station. It’s too good to pass up. James and I will race two 10-minute heats. I hammer him in the first heat, and, noticing the weigh scale before we head out for the second heat, I step on. That’s when we determine the imbalance. With a big pair of motorcycle boots and with riding pants and helmet, I’m 195 pounds. As James steps on the needle surges and peaks at 245 pounds, and then James denies the accuracy of the scale. To verify, I ask two workers at the track to take their turn. As they step off, they nod their heads. Still, James denies the accuracy of the scale.

Then James is offered a nine horsepower cart for the second heat. I do not receive the offer. With half-again as much horsepower as my cart, James trounces me. He even punts me out of the way in the process of winning. He interprets this as a clear victory. I do not. We suit up and leave the station on our MV Agustas in silence.

At Kingston the day’s events still rankle me, so we go to another go-cart track to settle the score. Whereas the French Canadian track had fast carts without seatbelts, the Ontario track has slow carts with a five-point shoulder harness. Top speed is about 20 km/h, whereas the French carts had a transponder-verified peak of just over 60 km/h. (This does not reflect well on English-speaking Canada.) But again, staff members take pity on James’s bulk and give him the fast cart. I can’t even take pleasure when we’re both passed by a sour-faced little kid who glares at us on the way by.

Next we try mini-golf, but I squander a four-shot lead into a three-shot loss. (The rotating blades of the windmill do me in. I fixate on the blades — and not the space between them — and take half a dozen shots to make the green.) I salvage some pride at the batting cages but pay for it the next morning when I can’t lift my left arm above my shoulder. James is buoyant in the parking lot as we depart. I just see a long ride ahead. I’m thinking of going back to the border for a little more rejection. There, at least, I didn’t pay a penalty for having a trim waist.