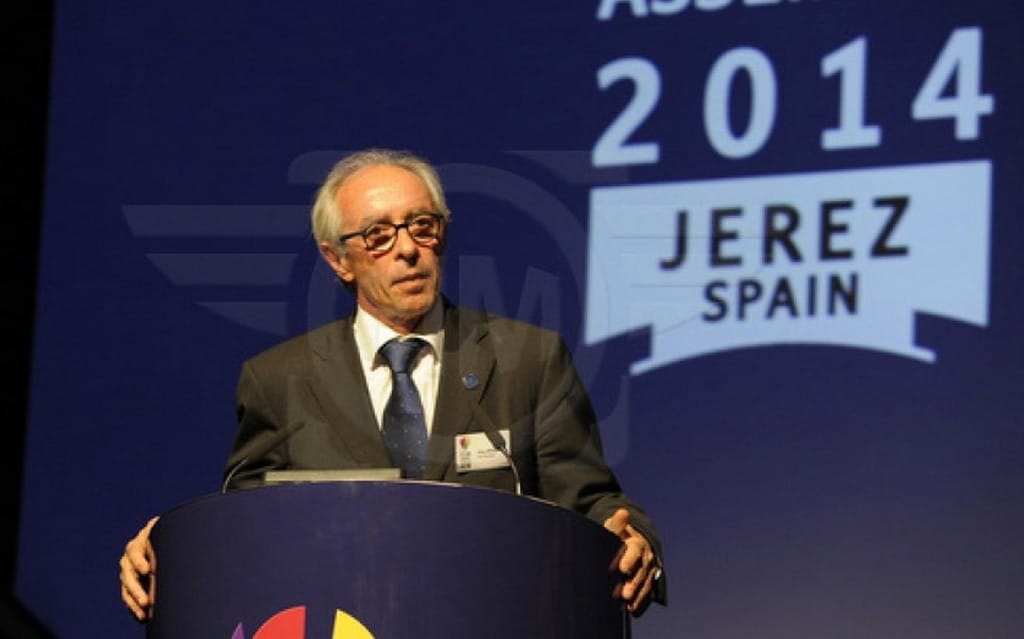 Venezuelan-born Vito Ippolito was recently re-elected for a third four-year term as FIM president, the election occurring last Saturday at the FIM General Assembly held in Spain. Ippolito secured a total of 62 votes versus the 41 accrued by the only other candidate, Portugal’s Jorge Viegas.

“I am extremely pleased to have been given the opportunity to continue in my role as FIM president,” Ippolito said, “and would like to personally thank all those who have given me their loyal support, not only today but over the past eight years.

“I feel the FIM has achieved much in recent times, but we still have work to do and I am delighted that I will be able to steer and assist the FIM as we look towards the future and the many challenges that we still have to meet over the next four years.”