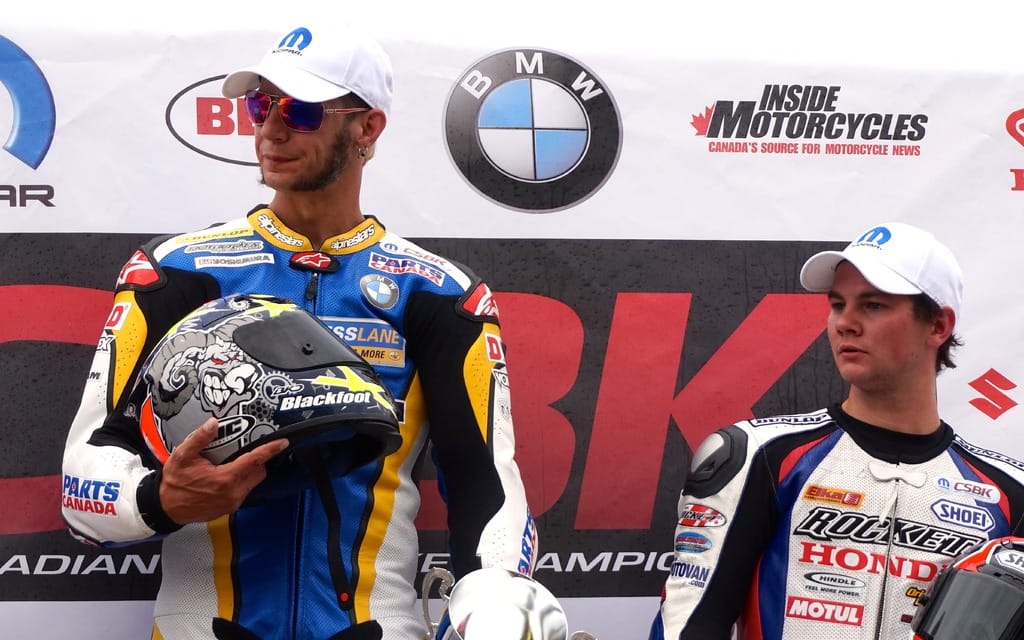 Szoke had a healthy lead in the Trophy standings before suffering a season ending injury at an observed trials event. Unable to compete in remaining races saw him slip to a still-respectable 14th.

The nine-time CSBK champ was rewarded for his success with an invitation to Munich, Germany, where he and his family will take part in the BMW Motorrad Motorsport Season Finale.