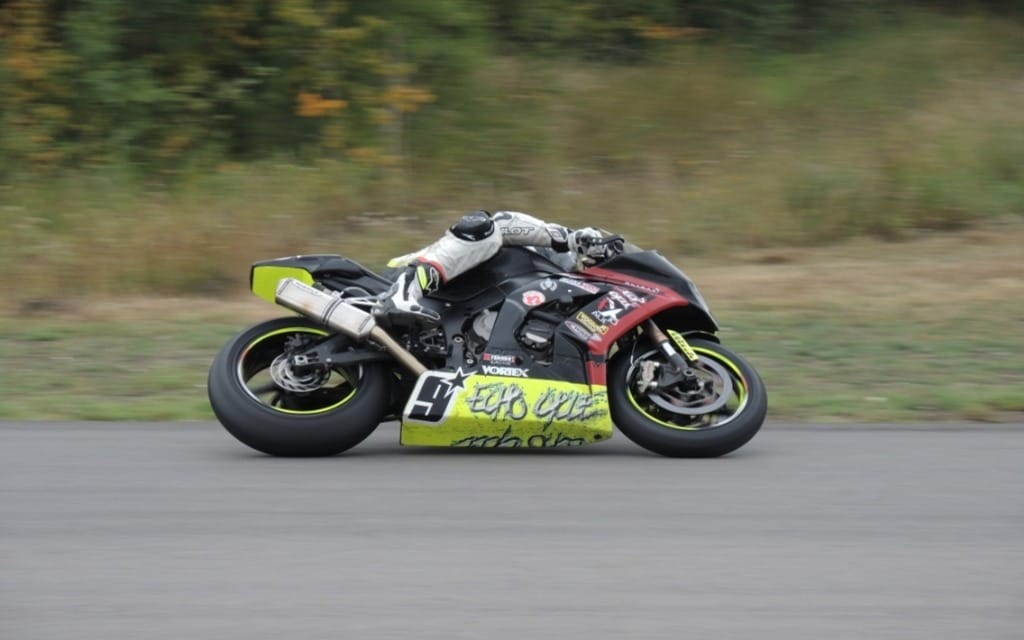 A press release from Professional Motorsports Productions recently confirmed what’s long been rumoured – next season the Canadian Superbike series will be returning to its birthplace in Edmonton, Alberta.

CSBK will run two rounds at Edmonton’s Castrol Raceway in 2015. The doubleheader is scheduled for July 10–12, with all of CSBK’s national classes set to compete. There are also plans for support races from the Edmonton Motorcycle Roadracing Association (EMRA).

“Our goal for the series is to establish a date long term in Edmonton at Castrol Raceway,” said Colin Fraser of Professional Motorsports Productions (which runs CSBK). “We would eventually like to return to the days of a multi-venue western swing for the series.”

Next season’s return to Edmonton is the first step, and we hope it’s a successful one.