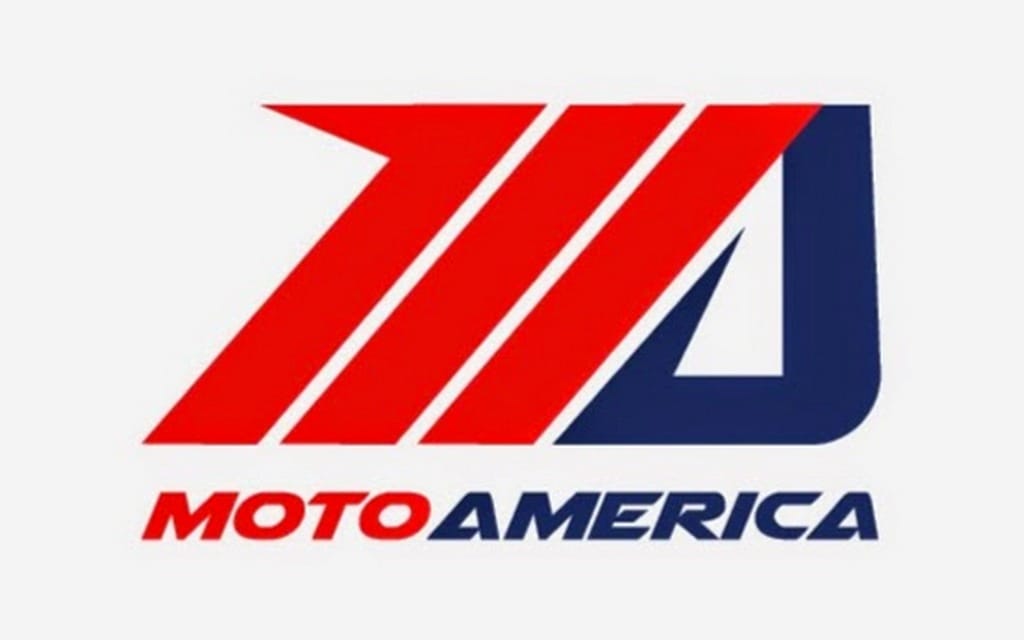 Superbike will continue to be the premier class. It will have a rules package based on a combination of AMA Superbike chassis and 2015 World Superbike engine specifications. Interestingly, the Superstock 1000 class will be racing alongside Superbike, though scored separately. Superstock 1000 will run on slick tires and apparently have regulations close to those in place in FIM Superstock 1000. The Supersport class, formerly AMA Daytona Sportbike, will also run on slicks and have regulations that edge towards FIM standards. AMA Pro SuperSport has been renamed Superstock 600 and, again, rules will be similar to the FIM.

Two additional classes are also in the works, though nothing can be confirmed as yet.