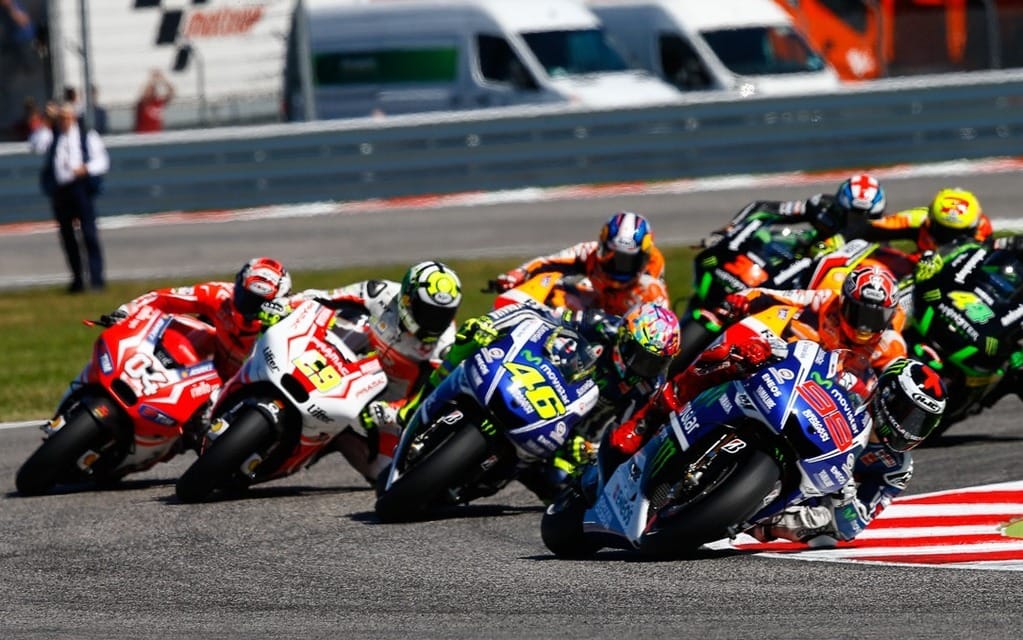 The provisional 2015 MotoGP calendar was recently released with 18 races on the schedule.

As it stands, the schedule is as follows:

This season still isn’t over, but we’re already looking forward to 2015.