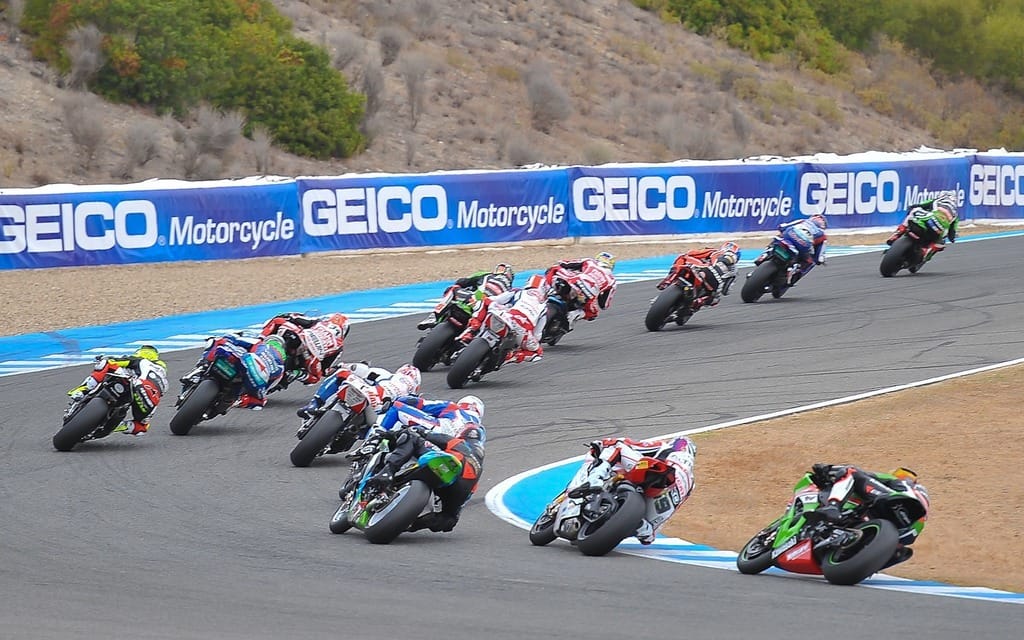 Dorna is looking to put even more “world” into the World Superbike Championship.

Crash.net reports that two new venues are likely being considered for the 2015 season, one in Chile and the other in Thailand. The Autodromo Internacionale Codegua, which is near Santiago, is the rumoured Chilean location. In Thailand, it appears the Chang International Circuit, located in Buriram, is being considered.

Apparently any new stops for 2015 will not come at the expense of existing races, so we can look forward to an expanded racing calendar.