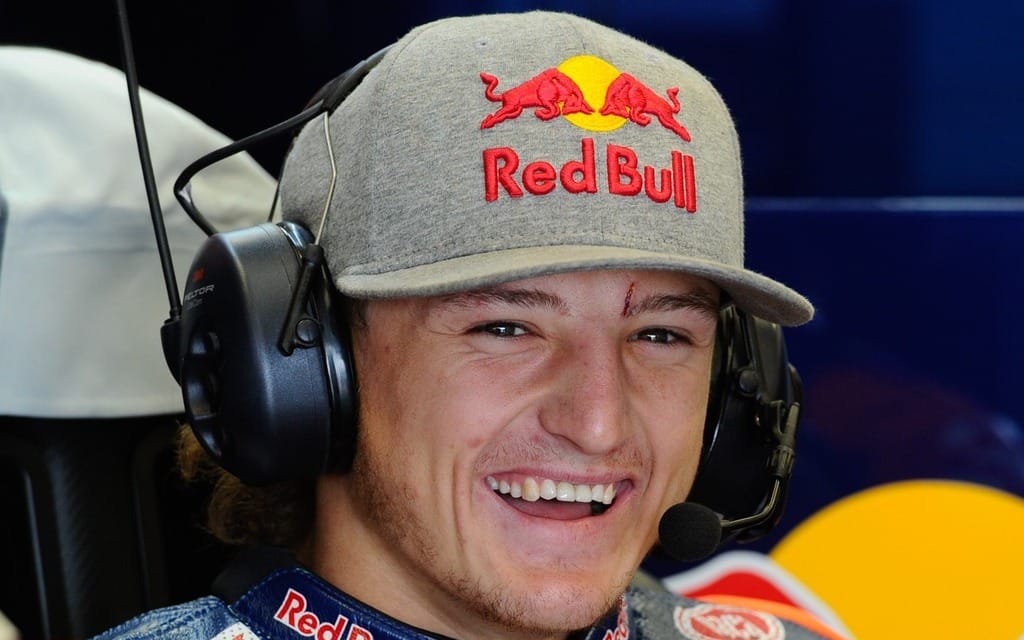 Australian Jack Miller, who currently sits atop the Moto3 standings, will make the move to MotoGP next season.

The 19-year-old is set to join the CWM LCR Honda Team for the 2015 season. He’ll be teamed up with Cal Crutchlow, though on different equipment. Miller will ride the Honda RC213V-RS Open Specification bike, while Crutchlow’s will be an RC213V Factory Specification.

“I’m very happy to make the leap to MotoGP next year,” Miller said, “especially because I will do so alongside HRC. It’s a dream come true. I think that every rider would like to race at the highest level in the World Championship with a Honda. It is certainly a big jump from Moto3 to MotoGP, but I am convinced that we are ready and that, step by step, learning every day, we can do a great job.”