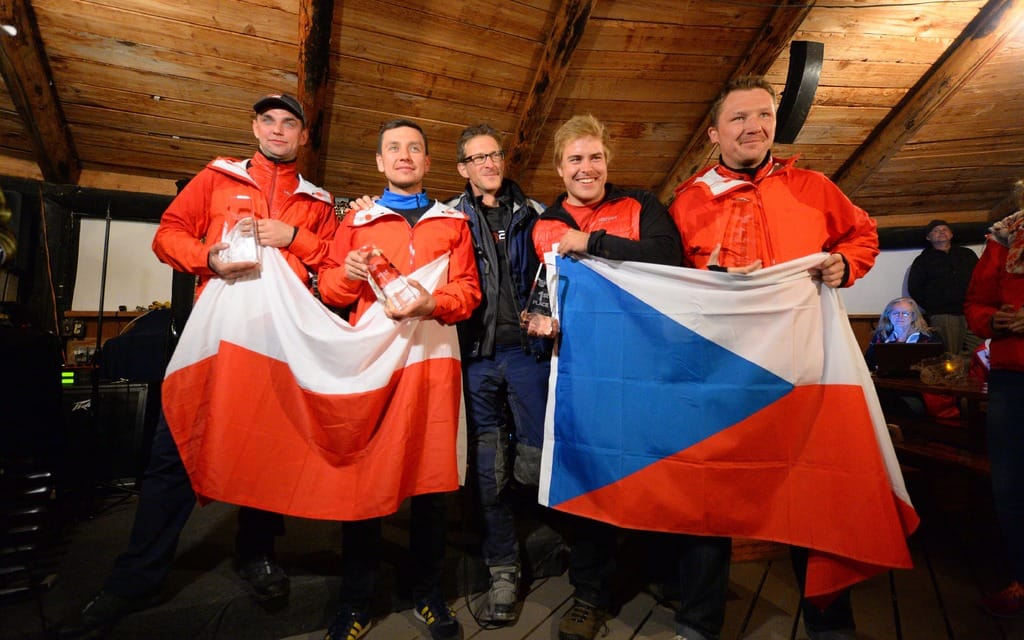 BMW’s 2014 GS Trophy competition came to a close on Saturday in Exshaw, Alberta, just west of Calgary. In the end, the winning country wasn’t a country at all.

Team Central and Eastern European Union (CEEU) was declared the winner after amassing 276 points over the seven-day, 2,300-kilometre (mostly off-road) event, which included 20 special stages. CEEU had team members from Poland and the Czech Republic, and led the standings for the entirety of the Trophy. Team Canada had a solid showing, finishing ninth with 153 points.

Ralf Rodepeter, head of marketing for BMW Motorrad, commented on the event: “It was a great experience here in Canada, form the bikes to the landscapes to the competitors and all the team working hard behind the scenes. When you see that all the bikes are perfectly ok after more than 2,000 kilometres of the toughest riding imaginable, then it’s really impressive. It’s also great to see how a bike like the GS is unifying these people from all over the world who came to Canada to ride the GS Trophy.”

Perhaps that’s the key to world peace; have our politicians compete in the GS Trophy.