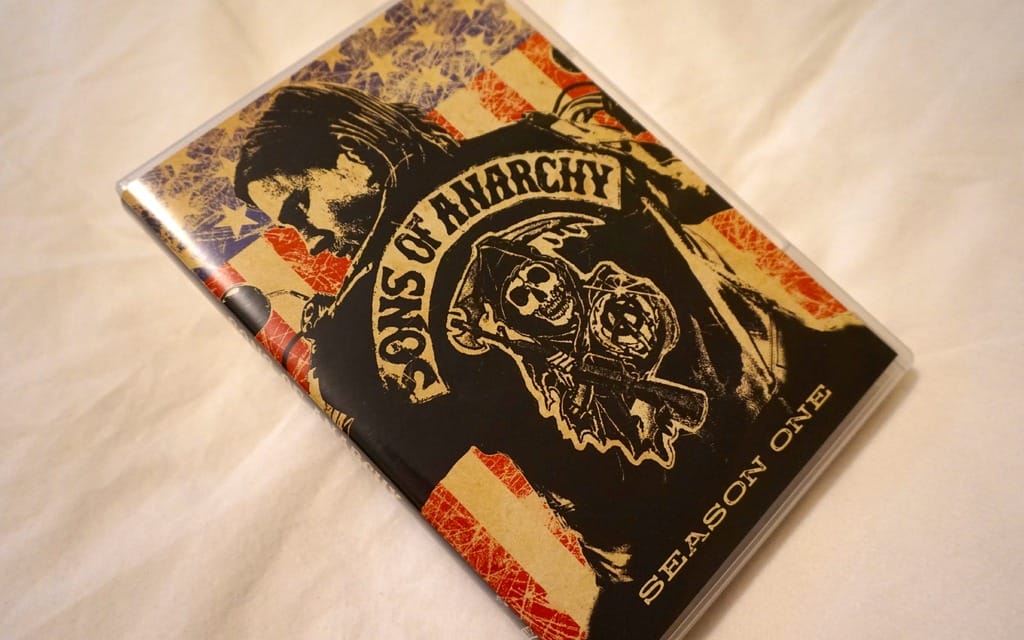 FX’s hit series Sons of Anarchy enters its seventh and final season tonight at 10 p.m. (ET) on Super Channel. Some motorcyclists will be sad to see it leave. Others will be glad to watch it go.

Sons, as described in a Toronto Star article last week, “is a gritty, no-holds-barred plunge into the lives, loves and demons of a dysfunctional family, both the kind related by blood and marriage, and the Sons of Anarchy motorcycle club.” While it could be argued that the hard-hitting drama has popularized the belief amongst the motorcycle-ignorant masses that anyone wearing a cut and riding a Harley is a criminal, there’s no denying this drama is entertaining.

So what does the final season have in store? “We are entering the end game for a series set in a crazy world most of us will never know,” says Kim Coates, who plays the much-loved character Tig on the show. “It’ll continue to be about anarchy, family and Shakespeare.”

Yes, you read that last sentence correctly. Kurt Sutter, the show’s creator, says it’s loosely based on Hamlet. Will you be tuning in tonight? To see, or not to see: that is the question.