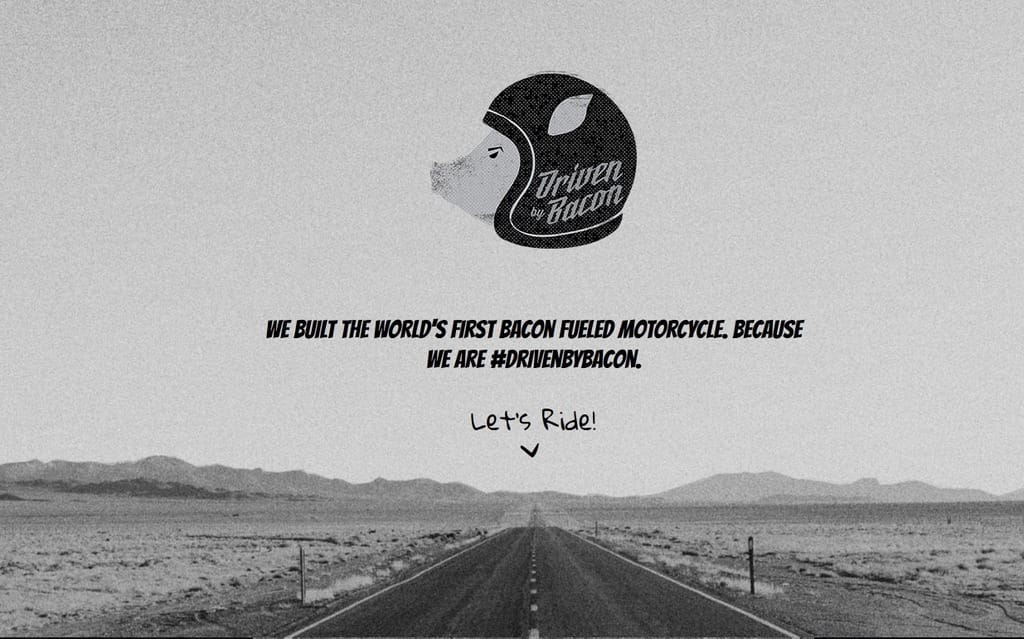 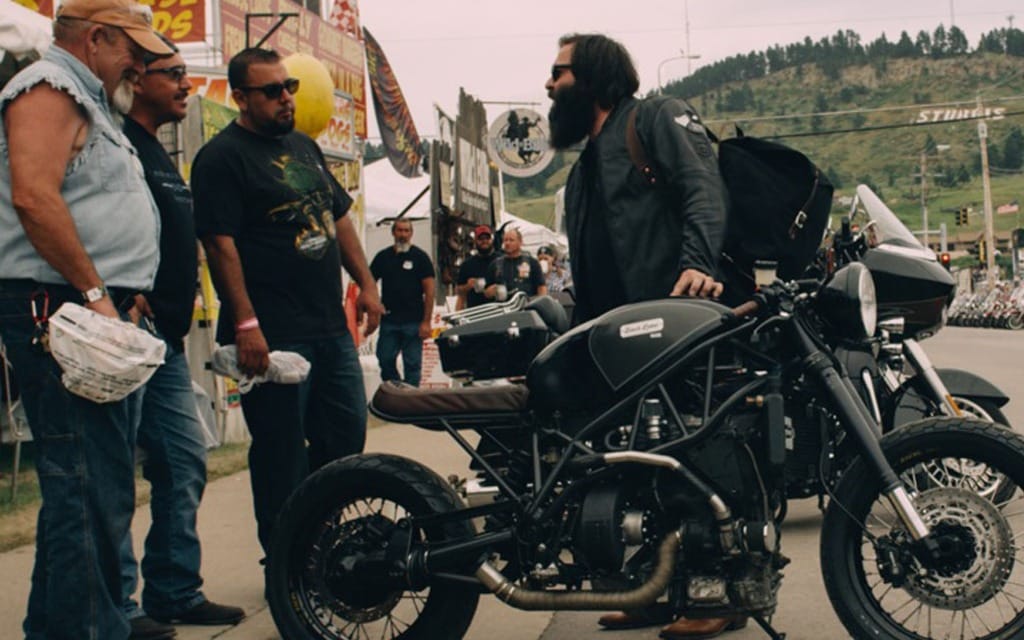 Food of the gods

You may be six degrees from Kevin Bacon, but you’re only two wheels from bacon.
The Hormel bacon company has built a motorcycle powered by, you guessed it, bacon grease, the ultimate fuel. The motorcycle, according to autoblog.com,
was an EVA Track T800CDI before modifications. It was diesel powered, made in the Netherlands, and modified by CSE Engineering for a tour across the western U.S. that is being filmed for Youtube promotions.
And for more about the 2-wheel bacon tour, google “driven by bacon.” You’ll be a better person for it. Now, to make a bike that runs on maple syrup. That would be sweet, indeed.