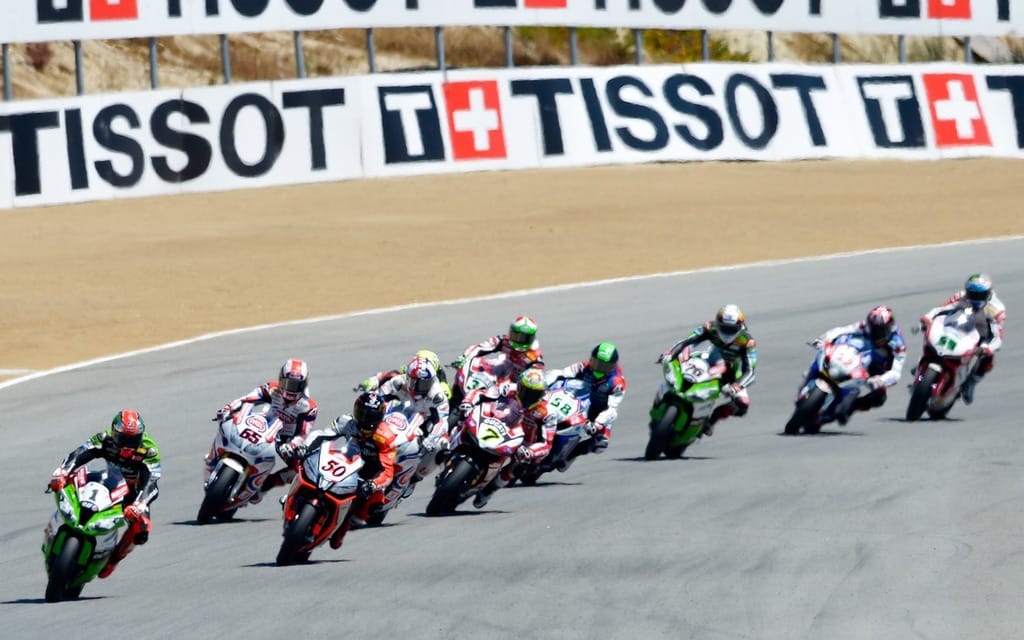 In a recent press release the FIM and Dorna have announced two revisions to the 2014 World Superbike schedule.

Firstly the Qatar round at the Losail International Circuit, which hosted WSBK for five consecutive years between 2005 and 2009, has been confirmed for November 2. Races will take place at night under the floodlights for the first time in WSBK’s history at the venue.

Secondly the South African round, originally scheduled for October 19, has been cancelled. According to the FIM and Dorna “the works carried out on the race track are not advanced enough to meet the conditions required to achieve FIM homologation.” The possibility of finding a replacement venue is currently being considered.