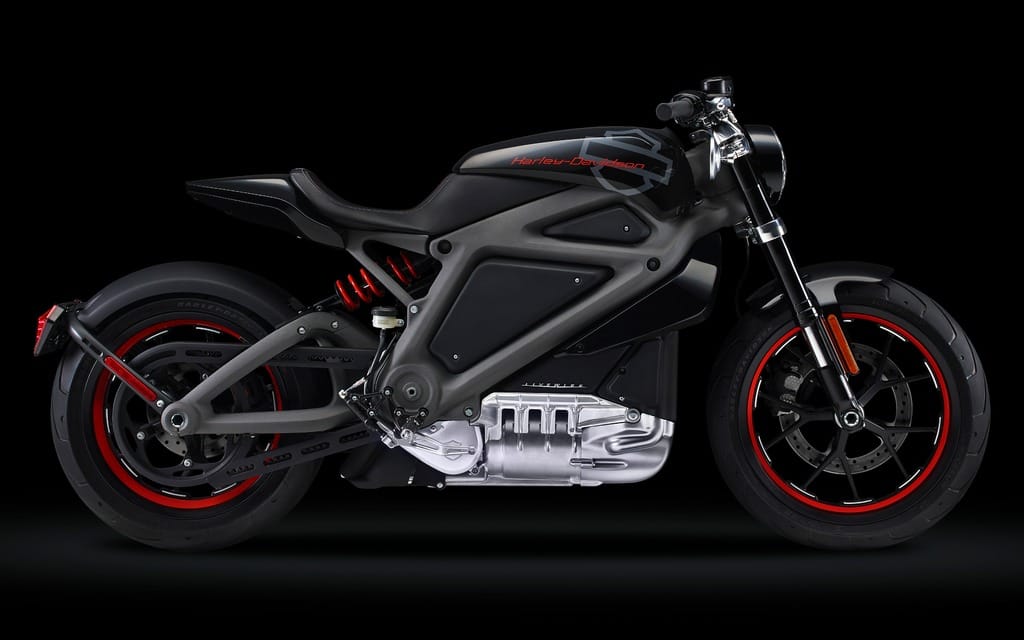 Harley-Davidson’s “Project LiveWire” – a development project for an electric Harley-Davidson motorcycle – has been all over the news lately. Recently, in a joint announcement with Marvel Studios at San Diego Comic-Con, Harley has confirmed LiveWire will be all over the big screen as well.

In the upcoming film Avengers: Age of Ultron, the character Black Widow (played by Scarlett Johansson) will ride the LiveWire electric bike in what Harley says is “an epic scene” with Captain America. Harley’s new Street 750 will also appear in the film.

Though it’s not for sale, the fit and finish of Harley’s LiveWire electric motorcycle suggest it’s nearly production ready – but H-D is in no rush to get LiveWire to market. “We’re not talking next summer here,” H-D president Matt Levatich told Motorcycle.com. “We’ve got to get customer feedback and wait for technology to advance, and then put it together.”