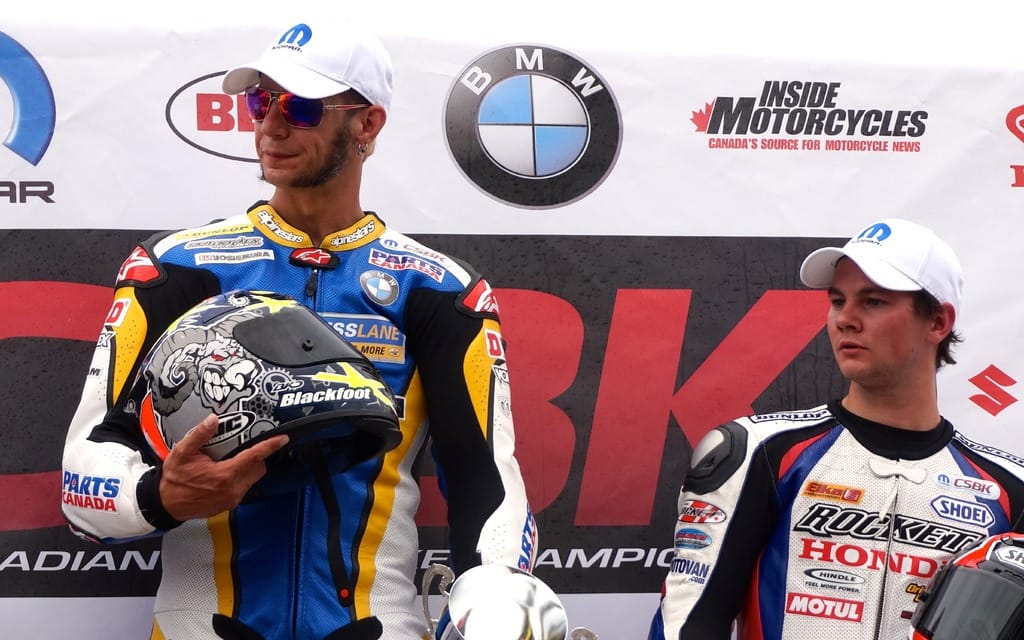 CSBK heads eastbound and down

This weekend the Canadian Superbike series makes a stop down east at the Atlantic Motorsport Park in Shubenacadie, Nova Scotia. The third round marks the midway point of the season with nine-time CSBK champ Jordan Szoke leading the overall standings.

Szoke has won both races so far this season, but Jodi Christie, with two second-place finishes under his belt, isn’t far behind. If Christie, who trails Szoke by 22 points in the standings, is to truly contend for this season’s championship, he’ll need a repeat performance of last year’s victory at Shubenacadie – the first national Superbike win of his career.

Live timing can be viewed at CSBK.ca.