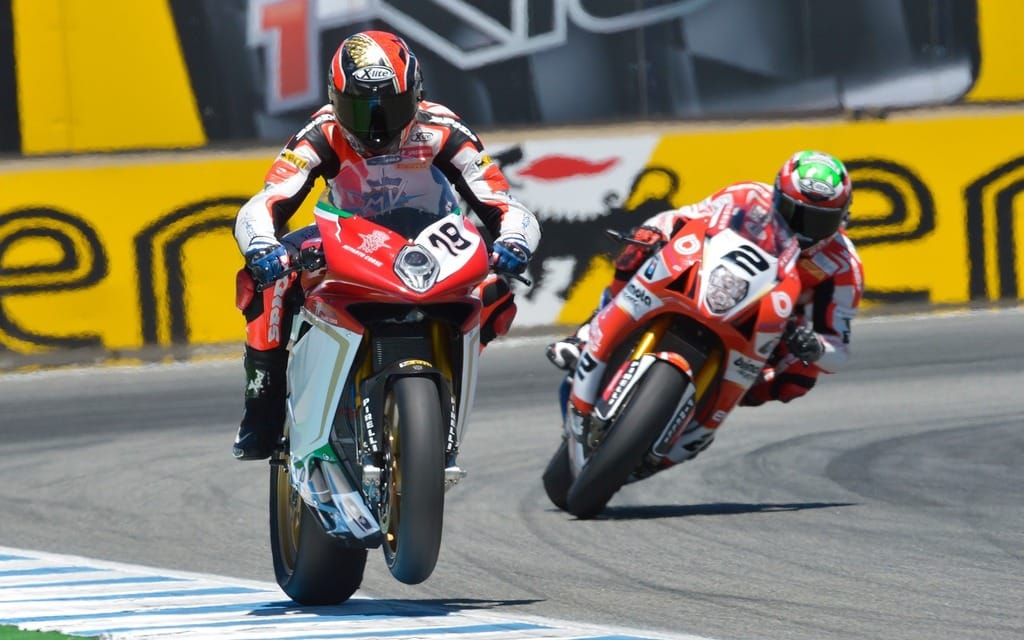 Camier to sub while Hayden heals

Drive M7 Aspar rider Nicky Hayden, who recently underwent wrist surgery, will be unable to compete in the next two MotoGP rounds at Indianapolis and Brno on August 10th and 17th, respectively.

Former British Superbike champion Leon Camier will make his MotoGP debut in place of Hayden. The 27-year-old was slated to race for IodaRacing in MotoGP this season, though those plans fell through when the team cut back to a single ART entry. Since then the Englishman has subbed for injured World Superbike riders Sylvain Barrier (BMW) and Claudio Corti (MV Agusta).