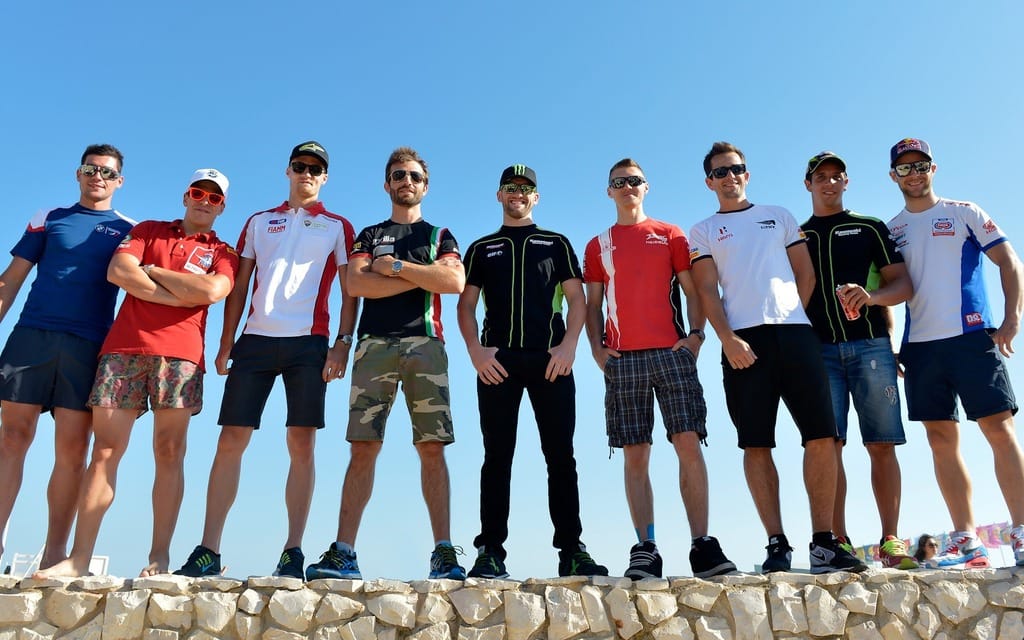 Need a fix of World Superbike racing on the go? There’s an app for that.

WSBK recently announced the launch of its SBK14 Official Mobile Game. Dorna WSBK and Digital Tales, an Italian videogame and multimedia platform developer, teamed up to create the game. It features 27 riders, 16 teams and 13 circuits from the 2014 season. A press release from WSBK says that with 3D graphics, dynamic lighting and engine sounds recorded live, the “SBK14 Official Game perfectly renders the thrill and exciting action of WSBK.”

SBK14 is currently available on the iOS App Store and, best of all, it’s free.