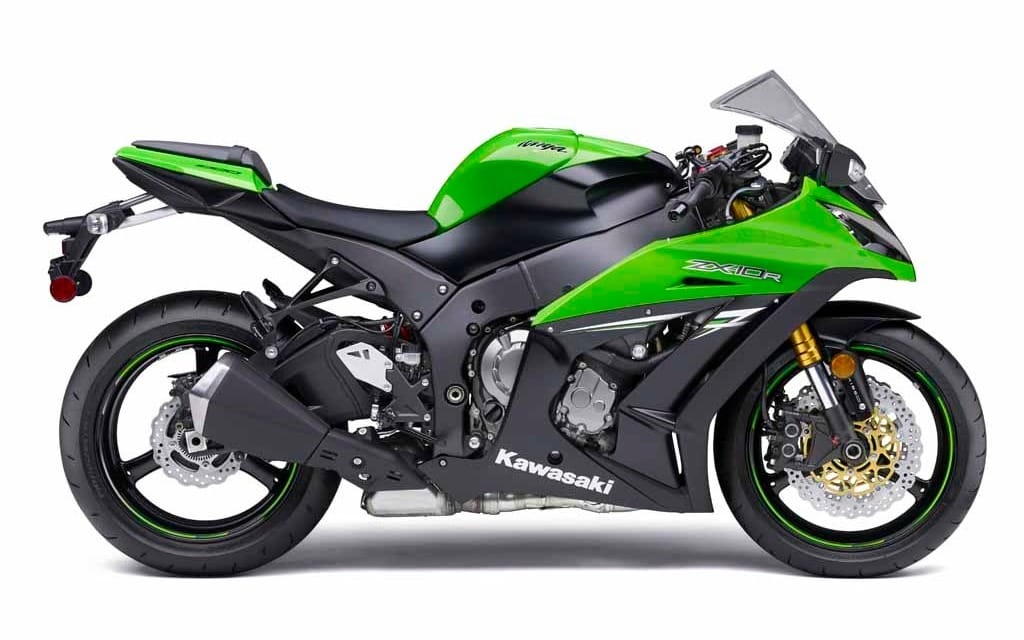 Jeremy Toye is the new champion of the Pikes Peak International Hill Climb. The San Diego, California native reached the mountaintop finish line aboard his Kawasaki Ninja ZX-10R in a time of 9:58.7 – only the third rider ever to break the ten-minute barrier. Fabrice Lambert finished second on a Ducati 1098R, while Cycle World’s Don Canet rounded out the podium on a Ducati Multistrada.

Toye’s victory earned him the “Rookie of the Year” and “King of the Mountain” awards. He did crash in qualifying, though the off clearly did not affect his race performance much. “Our team worked hard to get the bike ready after our get-off in qualifying,” Toye told UltimateMotorCycling.com, “but the Ninja ZX-10R ran great. Race day conditions were extremely slippery, but we had the setup and big horsepower to get the win.”